Roy Keane has hailed John Stones for ‘bouncing back and maturing’ after a torrid run of bad displays, with the pundit backing the defender to play a huge part for England at the upcoming Euros.

Stones won his first England call up for more than a year this week after turning his fortunes around at Manchester City – winning his place back in the line-up and helping the team in their bid for the Premier League title.

His form has come at just the right time with a major tournament on the horizon this summer, as the player was picked to start England’s first World Cup qualifier against San Marino on Thursday. 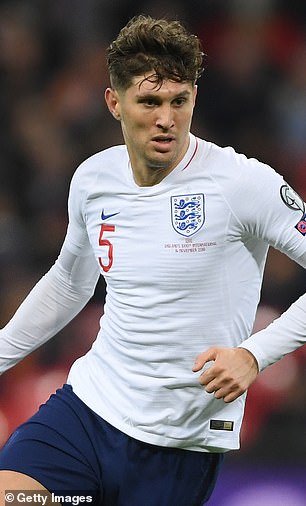 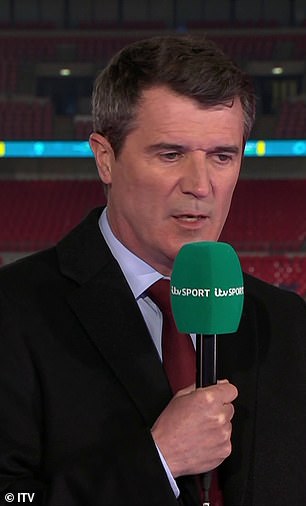 Former Manchester United midfielder Keane hailed the centre-back for his consistency, saying did well to recover after ‘taking his eye off the ball’.

‘Stones has matured,’ he told ITV ahead of England’s game at Wembley. ‘He’s cut out mistakes scored a couple of goals.

‘Gareth wants him to play out from the back. He lost his confidence but he’s bounced back and matured. I guess he took his eye off the ball and lost focus.’

Southgate has a big decision to make regarding his selections in defence this summer, with a number of options at centre half, but Keane believes Stones would be his best player and even ahead of Man United’s Harry Maguire. 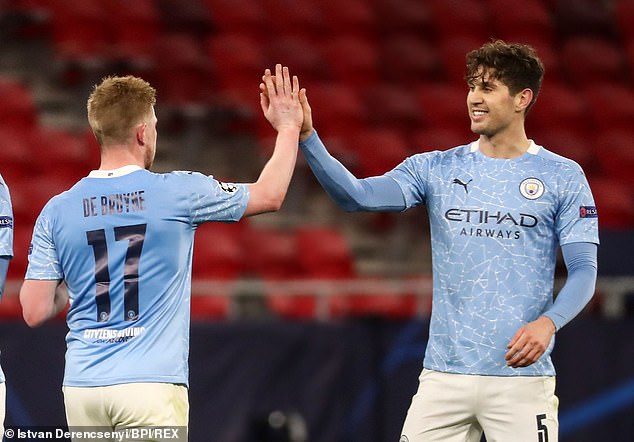 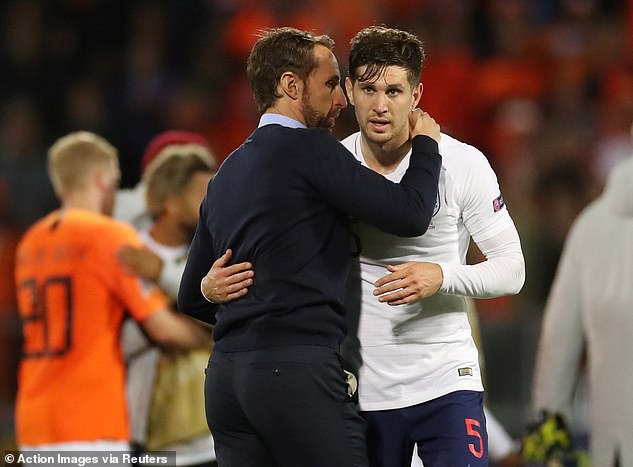 With England known to play in a 3-4-3 formation under Southgate, Keane feels Stones is best equipped to play in that system for the Three Lions.

‘He could be a big asset for England,’ Keane added. ‘His form would suggest [he’s ahead of Maguire] the form he’s in. If Gareth plays a back three, Stones would be one of the main guys for that as he’s comfortable in possession.

Speaking after his first call up since November 2019, Stones admitted he was ‘absolutely made up’ to win his place back after a nervy wait to find out if he had made Southgate’s squad. 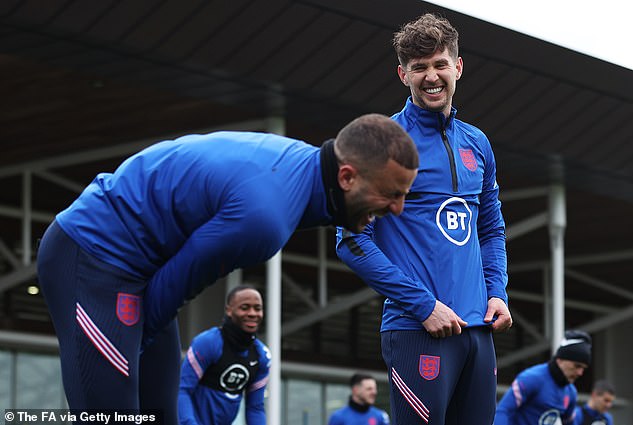 ‘I was very nervous,’ said Stones. ‘I had worked so hard and I was hearing people say, “You should be in”. But I didn’t take any of that in until the text (from the FA) arrived.

‘It has been a long time since I put an England shirt on and hopefully this week I can do that again. I’d like to play all three games.’