Roy Keane and Ashley Cole have both said that Harry Kane must leave Tottenham if he wants to win silverware, with the former Manchester United midfielder suggesting that Jose Mourinho may want to accept an offer for the England talisman to quell transfer talk.

The 27-year-old ended a six-game drought for his country by impressively nodding in the opener against Albania as Gareth Southgate’s men cruised to a 2-0 to make it two wins from two in their 2022 World Cup qualifying campaign before they host Poland.

Kane is under contract at Spurs until 2024, but inferred that he will review his future in the summer and speaking on ITV, pundits Keane and Cole think he needs to up sticks in order to add some trophies to his personal collection while he is still in his prime, with both Manchester City and Manchester United known to be heavily interested in Kane’s services despite a £150million price tag. 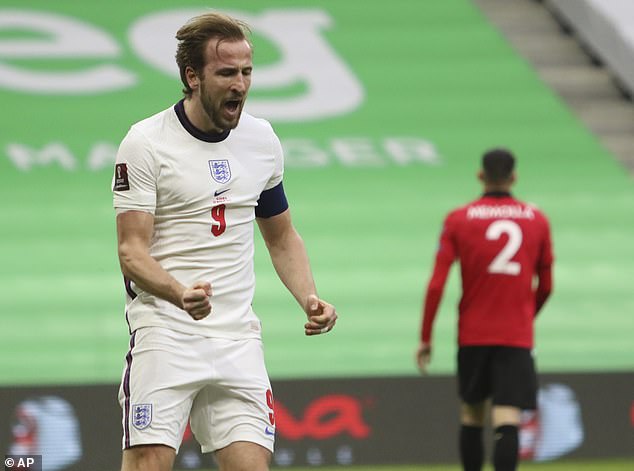 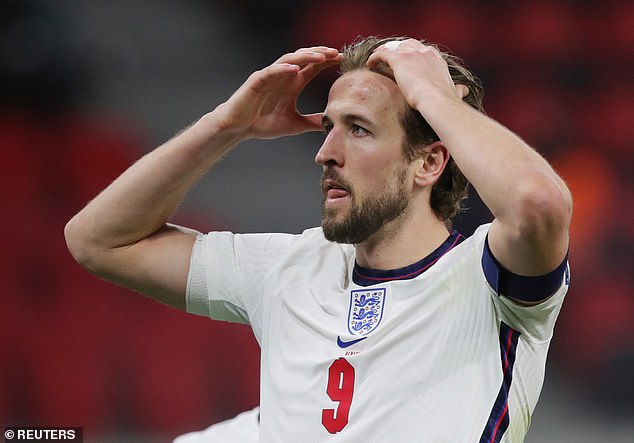 However, talk after the match turned to Kane’s comments about his Spurs future on Saturday 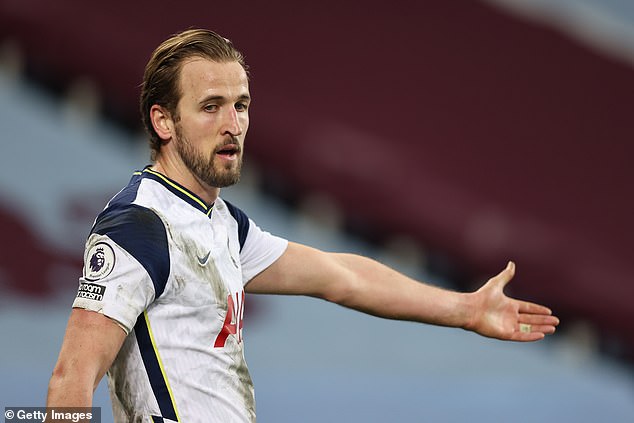 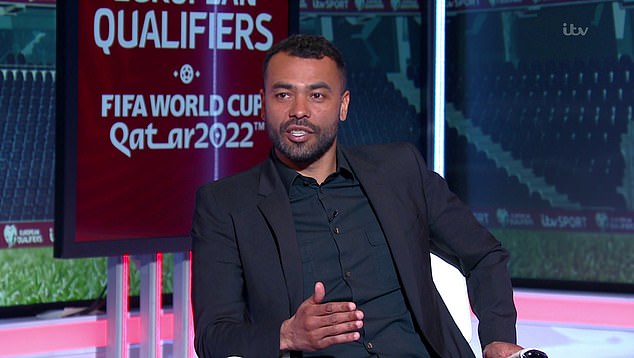 ‘Every time I hear him (Kane) speak about Spurs, he seems happy, but under the surface he wants to win as well. Will he win at Tottenham? I don’t think so,’ said former Chelsea and England left back Cole.

‘He’s a professional,’ the Irishman said. ‘If you’re a top player you want to win trophies. It’s a big few months coming up for Tottenham, the League Cup final (against Man City), can they get in the top four? Huge question marks.

‘Will that influence him? He’s obviously under contract, Tottenham will have a lot to say about it.

‘But if you’re in his shoes and it comes to the summer, I think the guy has to move on to really win the big prizes. He’s not going to do it at Tottenham.’ 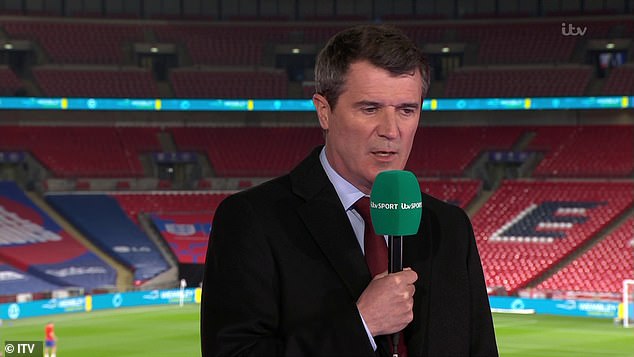 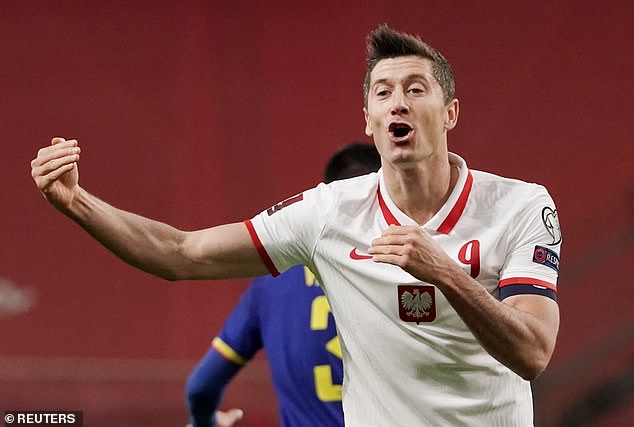 When fellow pundit Ian Wright said that he would have been disappointed by Kane’s comments if he was a Tottenham fan, Keane responded: ‘He wouldn’t be the first player to sign a contract and then want to leave a year or so later.

‘Mourinho might have to say ”he keeps making these noises, let’s take the money and move on”.’

Kane faces fellow goal machine Robert Lewandowski at Wembley in the team’s final international fixture before returning to his boyhood club for what will be a pivotal few months before he rejoins the national team for the Euros.