Serbia remain top of Group A after coming from 2-0 down to rescue a point against Portugal.

Liverpool forward Diogo Jota scored a brace in the first half to put the Portuguese firmly in control of the World Cup qualifier.

However, just after half time Aleksandar Mitrovic pulled one back for the home side and Filip Kostic scored an equaliser midway through the second half to rescue a point.

Nikola Milenkovic was sent off in injury time for Serbia.

The Serbs remain top of the group on goal difference with Portugal in second place. 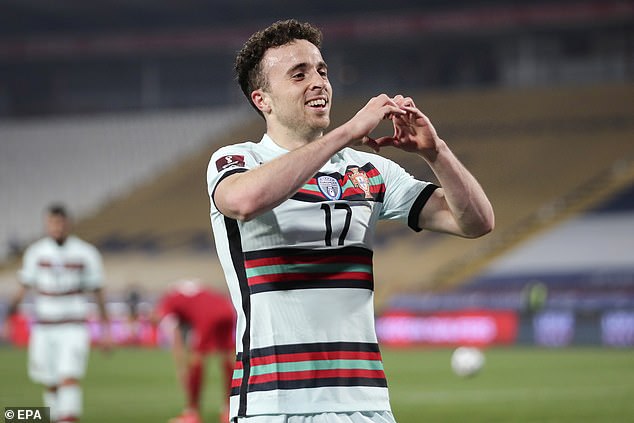 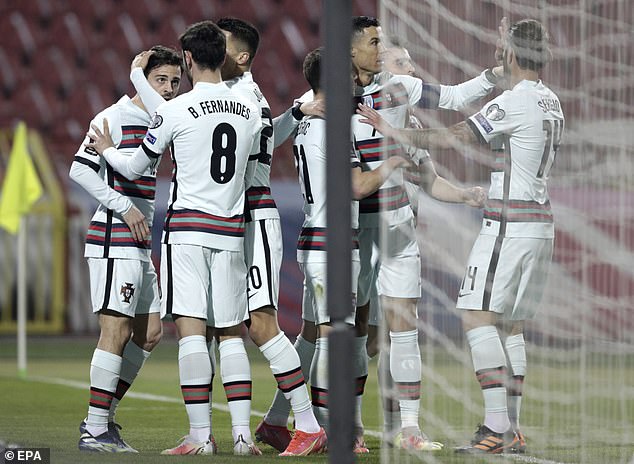 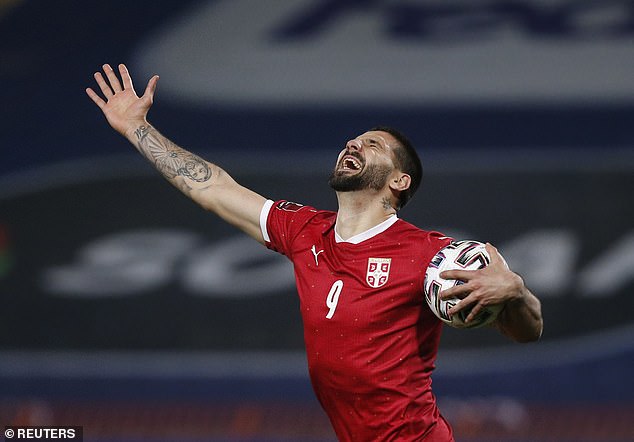 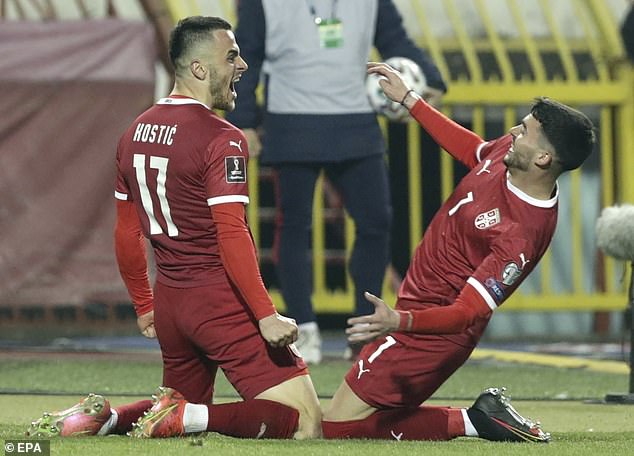 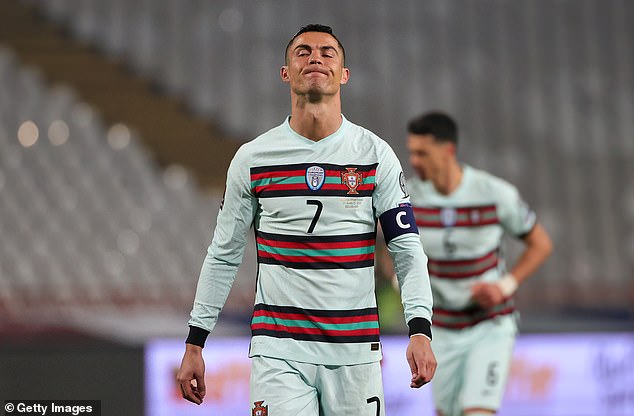