Sol Campbell is emerging as a contender for the vacant England Under-21 head coach position.

The former England international has been asked to apply for the role, and it is understood the 46-year-old has now formally entered the process.

Leading figures at St George’s Park believe Campbell has all the necessary attributes to replace Aidy Boothroyd, whose contract will not be renewed following England’s disappointing campaign at the recent European Under-21 Championships. 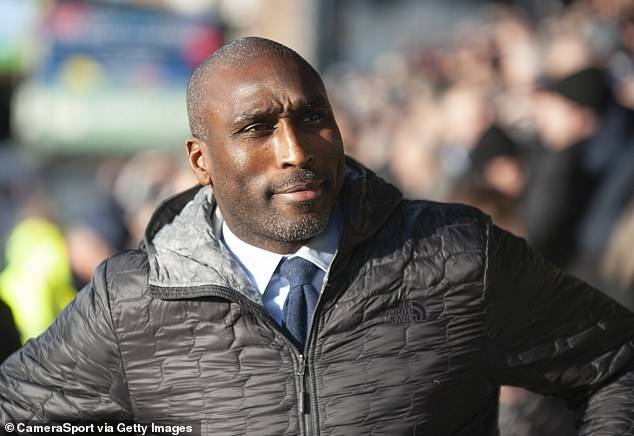 He has completed the necessary coaching qualifications and his status as one of England’s best defenders of a generation during a distinguished club career with Arsenal and Tottenham means he will command the instant respect of players.

The former Southend and Macclesfield boss already has experience of working with the U21s, assisting Boothroyd in 2018.

The FA are committed to undertaking a thorough recruitment process for the vacancy and have started the process of compiling a shortlist ahead of interviews. 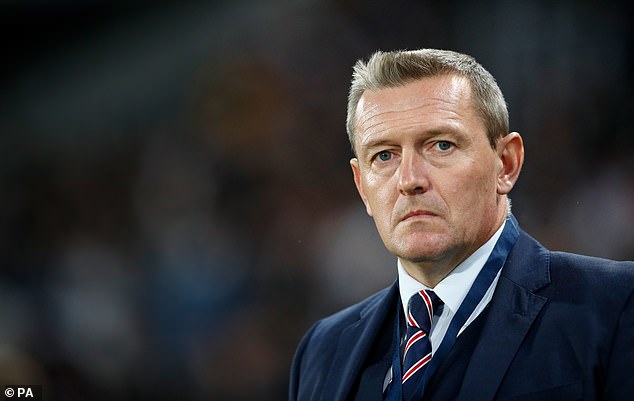 Whether Campbell emerges as the successful candidate remains to be seen, but the fact he was asked to apply for the role indicates he is likely to be a strong contender.

Campbell’s emergence as for the job comes amid a commitment from the FA to add greater diversity to their coaching staff across all levels within their technical set-up.

Indeed, Justin Cochrane, current head coach for England’s U17s, is also understood to be among the leading contenders for the job. 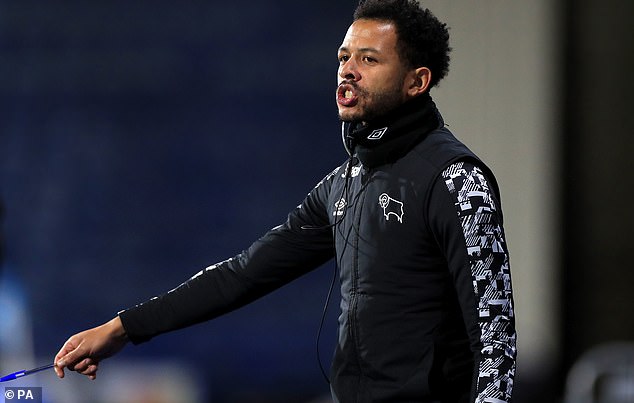