SPECIAL REPORT: Only TWO of 37 used by Premier League rights holders are BAME… so, with broadcasters pushing for progress and greater diversity, where are all the black TV commentators?

Before all of the 290 Premier League matches broadcast live on television this season, and the even greater number of highlights packages shown on Match of the Day and elsewhere, each commentator has solemnly noted players taking the knee.

In almost every case, the person highlighting football’s fight against racism has been white.

It is a curious anomaly that the considerable and visible progress made by all broadcasters in providing a more diverse range of pundits in recent years has not been replicated in an area where the camera’s gaze rarely falls — the commentary box. 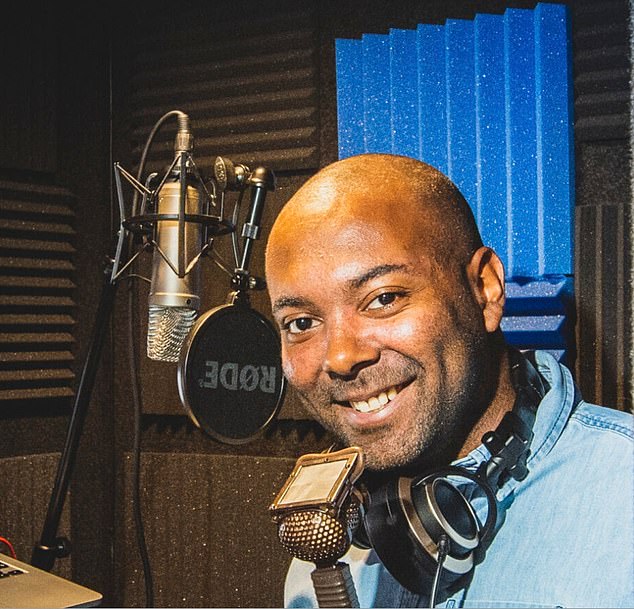 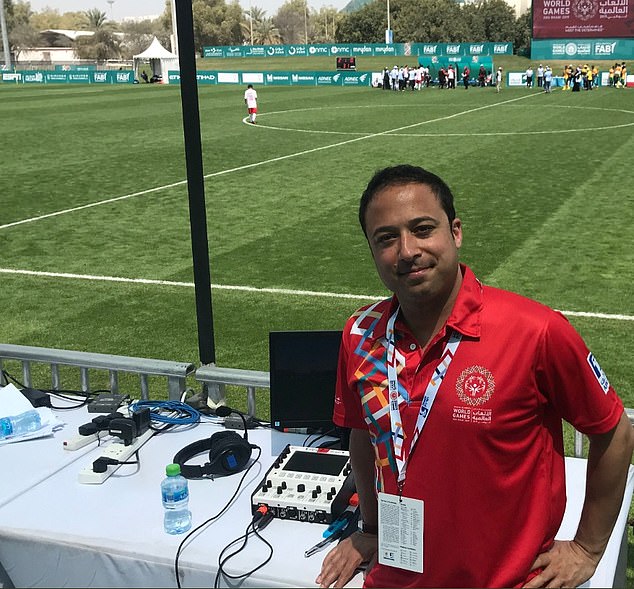 Analysis by Sportsmail has found that of 37 commentators used by the four Premier League rights holders this season — Sky Sports, BT Sport, Amazon Prime and the BBC — only two come from BAME backgrounds: Mark Scott and Seb Hutchinson.

Both are in-demand freelancers who work across multiple channels, with Scott the more established, estimating that he is called up by Match of the Day to provide commentary three weeks out of four.

The written football media are also largely dominated by white men despite many publications seeking to address this issue in recent years, but the lack of diversity in the commentary box is something of a hidden problem.

Almost 29 years after winning exclusive rights to televise the inaugural Premier League, it seems staggering to report that Sky Sports have never used a black commentator — a jarring paradox given the huge impact made by pundits such as Micah Richards and Alex Scott in recent years. Amazon are also yet to use a black commentator, although they have broadcast only 40 Premier League matches since buying rights two years ago. 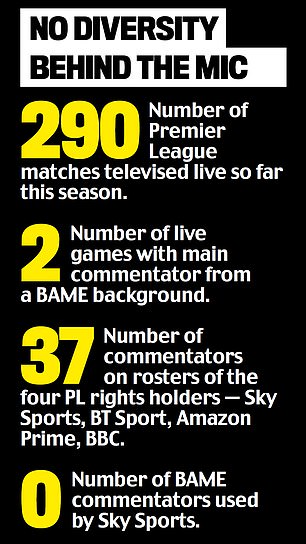 Mark Scott made history as the first BAME commentator on Match of the Day when covering a goalless draw between Bournemouth and Crystal Palace in 2015 and achieved another career first when commentating on his first live game for the BBC this month.

The 39-year-old, who has a Trinidadian mother and English father, believes a lack of visibility is a major barrier.

He says it has prevented others following in his footsteps in the manner of female commentators such as Vicki Sparks and Robyn Cowen since Jacqui Oatley made her Match of the Day debut in 2007.

Scott said: ‘I attended a workshop run by the Black Collective of Media in Sport (BCOMS) last year and most of the youngsters there said they didn’t think commentary was a career path open to them.

‘It’s become a cliche that “You can’t be what you can’t see” but it applies in this case. Jacqui really inspired girls and young women to get into commentary, but we’re rarely on screen and not noticed. When you see the names Mark Scott and Seb Hutchinson appear on the TV they don’t scream out that we’re from ethnic minority backgrounds.’

Hutchinson, who was the first black commentator to work for BT Sport and ITV, fears there are other structural problems in the industry, particularly low wages at entry level that deter people from working-class backgrounds.

‘There’s an anomaly in football, which is a meritocracy on the pitch but not off it,’ he said. ‘Outside of ex-players there are hardly any black people working in TV at all. I’ve been at outside broadcasts with hundreds of people as the only black face.

‘At the bottom it’s not very well paid so it’s more difficult for those from working-class backgrounds to take the risk. And those who do tend to have contacts within the industry, which increases the likelihood of favouritism.’ 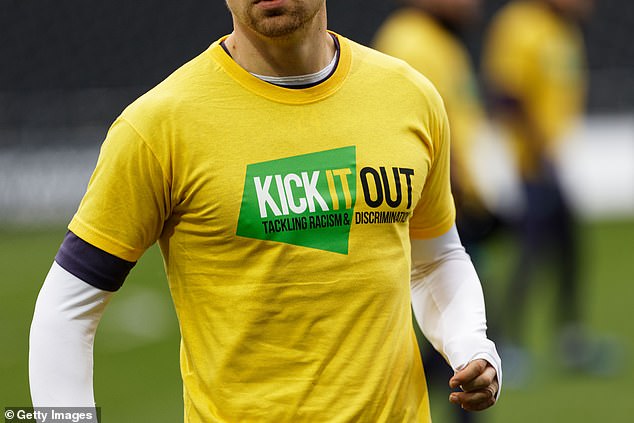 Anti-racism group Kick It Out run sessions for aspiring broadcasters as part of their Raise Your Game programme, an attempt to broaden access in all areas of the football industry.

For Kick It Out chief executive Tony Burnett, the lack of diversity does viewers a disservice.

He said: ‘In a multi-cultural society it’s critically important there is a range of talent working in the industry, both to inspire the next generation and to offer a better understanding of the sport itself.

‘Take the England v India Test series. The Indian commentators provide a level of insight into the personalities, techniques and culture of the players that would otherwise be lacking.’

Paul Elliott, who launched the Football Leadership Diversity Code which gave football clubs diversity targets for recruitment, said: ‘The broadcasters should be working harder to set up apprenticeships, career pathways and programmes to open up the industry.’