By Charlotte Griffiths for The Mail on Sunday

Talk about a chip off the old block. Jasper Cable-Alexander and his actress girlfriend Connie Martin are attracting comment for their uncanny resemblance to Jasper’s father Lord Snowdon and Princess Margaret in their glamorous heyday.

And just like his father, Jasper, 22, is making a name for himself as a photographer – even if not everyone has got the memo. He said: ‘It’s funny – a few occasions on jobs I’ve been mistaken for the intern!’

His mother is former Country Life journalist Melanie Cable-Alexander, who embarked on an affair with Snowdon while he was married to his second wife Lucy Lindsay-Hogg. 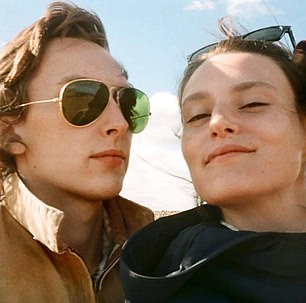 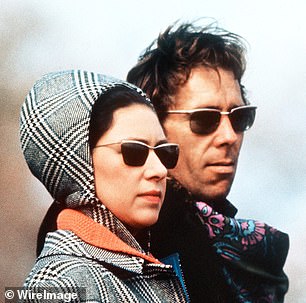 Although Jasper describes himself as ‘the only child of a single mother’, he is in fact the fifth of Snowdon’s offspring.

In addition to Viscount Linley and Lady Sarah Chatto, his children with Princess Margaret, the Earl fathered a daughter before he married the Queen’s sister and later had a daughter with Ms Lindsay-Hogg.

Melanie famously appealed for child support from Snowdon after Jasper was born and the youngster was left £250,000 in the Earl’s will.

I know the end of lockdown in Los Angeles is a silver lining but do you think supermodel Kylie Jenner is taking the phrase too far?

With Hollywood’s finest ditching the track pants for something more glamorous once more, the Kardashian clan member stepped out for dinner on Friday in this rather bizarre latex coat teamed with chunky necklaces – but I’m afraid the look was more Michelin Man than £500 million Malibu mogul.

I imagine the garish coat is worth thousands – though it looks like it cost cents to produce. 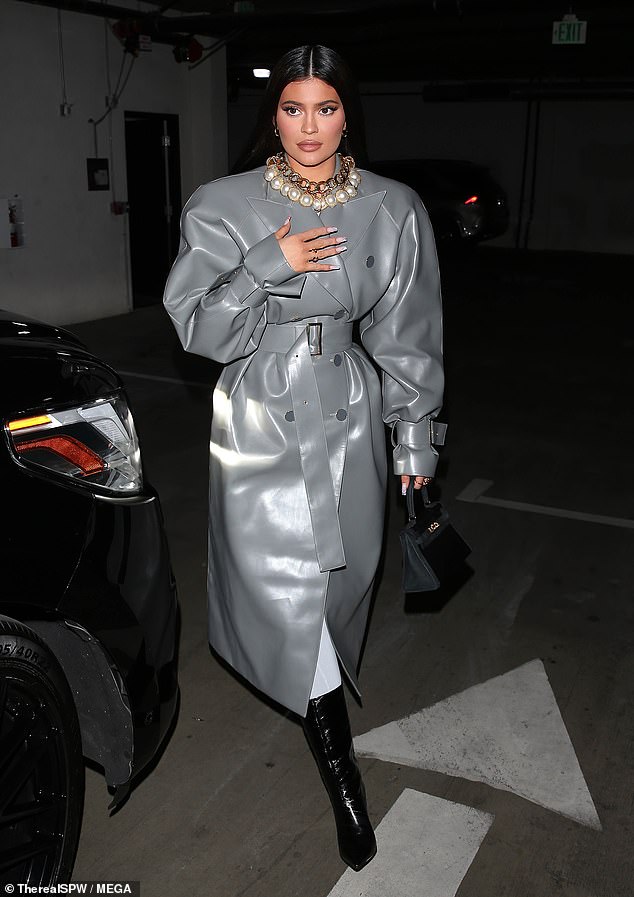 Internet sensation Jackie Weaver is discovering the price of fame – strange men want to marry her and take her money.

Jackie, whose parish council meeting went viral after her no-nonsense handling of squabbling men, says she’s been targeted by fortune hunters from abroad.

The married 62-year-old jokes: ‘I’ve turned them down. I’m still holding out for Richard Gere!’