By Tom Kelly for the Daily Mail

The taxman has been urged to stop hounding pension scam victims for hefty fines on top of their losses in a damning report by MPs.

HMRC was said to have ‘lacked empathy’ in its relentless pursuit of people who lost their life savings after trusting rogue schemes run by fraudsters which also broke tax laws.

The report said that if the tax authority did not voluntarily review its stance, the Government should consider changing the law to allow some victims an amnesty.

MPs on the work and pensions committee launched an inquiry after the Daily Mail revealed that up to £10billion had been lost in scam schemes. 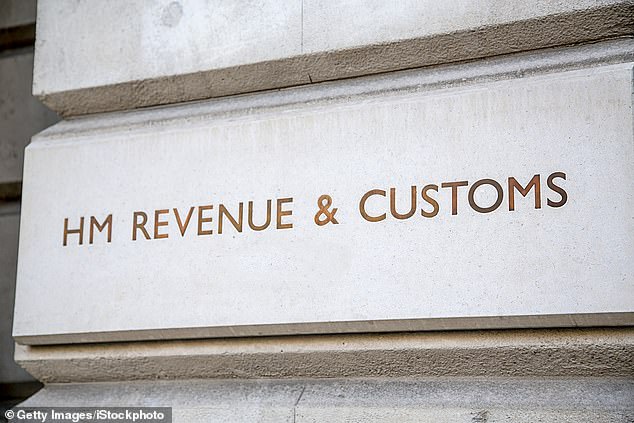 In a damning report by MPs, HMRC was said to have ‘lacked empathy’ in its relentless pursuit of people who lost their life savings after trusting rogue schemes run by fraudsters which also broke tax laws. Pictured: The HMRC headquarters in Whitehall, London

The victims described feeling suicidal after their life savings vanished in funds registered with HMRC, making them appear legitimate.

But in a double blow, the victims also faced tax bills often worth 55 per cent of their lost pension pot because the schemes also breached strict laws covering retirement savings – while in most cases the scammers escaped any sanctions.

In their report, the MPs wrote: ‘HMRC has been described as “unrelenting and uncompromising” in the pursuit of unauthorised payment charges.

‘While the position taken by HMRC is legally correct, it has often lacked empathy or understanding of the impact that its demands have on victims.

‘HM Treasury should recognise that, in some clearly defined circumstances, where the saver has been the victim of a crime and made no financial gain… it may not be in the public interest to demand payment of tax due.’

It added: ‘If HMRC is unable to make greater use of its current discretion to waive the tax due by pension scam victims then the Government should consider whether legislation is required to give HMRC the option not to pursue the tax penalties of pension scam victims.’

Sue Flood, who is facing a huge tax bill after already losing £250,000 with her partner, previously told the Commons inquiry she had a breakdown due to the stress.

The former marketing executive had accused HMRC of ‘benefiting from the proceeds of crime’. A Government spokesman said: ‘We know how distressing it is for those targeted by these scams and sympathise greatly with those affected.’