Tyler Baltierra took to Instagram Wednesday with a shot as he held his newborn daughter, days after welcoming fourth child with Catelynn Lowell.

‘There is no better feeling in the world than hearing your baby’s little breathing sync with yours as both of your heartbeats do the same through the warmth of your skin as it touches theirs,’ the Mount Clemens, Michigan native, 29, captioned the post. ‘I’m head over heels in love!’

He added emojis of a heart and rose with the hashtags #DaddysGirl and #GirlDad, as the newborn slept on his chest as the pair appeared to be in a hospital room. 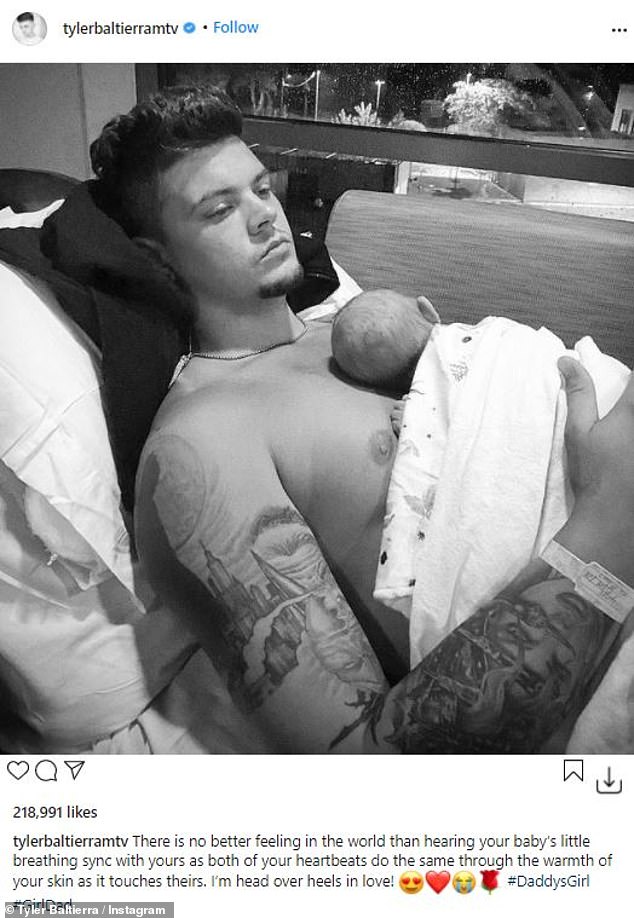 Parenting: Tyler Baltierra, 29,  took to Instagram Wednesday with a shot as he held his newborn daughter, days after welcoming fourth child with Catelynn Lowell, 29

The MTV couple revealed they had welcomed their fourth child this past Saturday.

They are parents to daughters Novalee, six, and Vaeda, 2, in addition to 11-year-old Carly, who the pair put up to be adopted during Catelynn’s time on the MTV show 16 And Pregnant.

Lowell, 29, on Tuesday took to the social media site with a shot of the child, captioning it ‘Baby R.’

She said she was ‘exhausted, but soaking up every second,’ adding of her newborn, ‘She’s absolutely perfect.’ 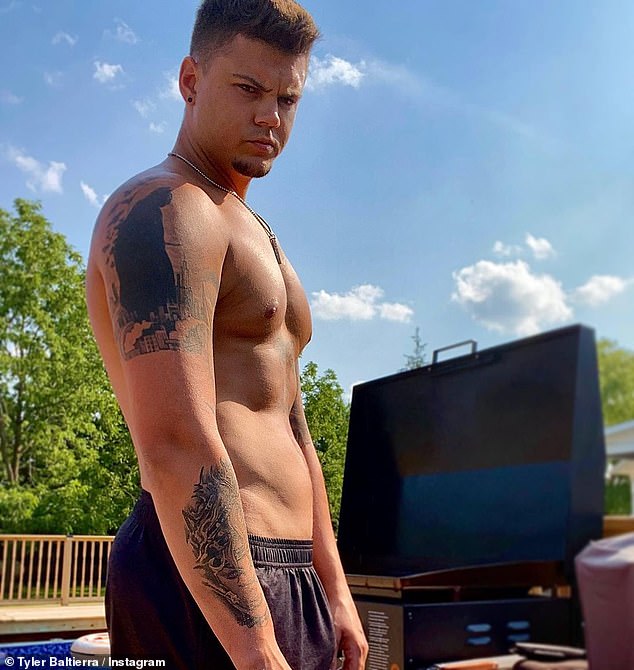 The Mount Clemens, Michigan native said he’s ‘head over heels in love’ with the newborn 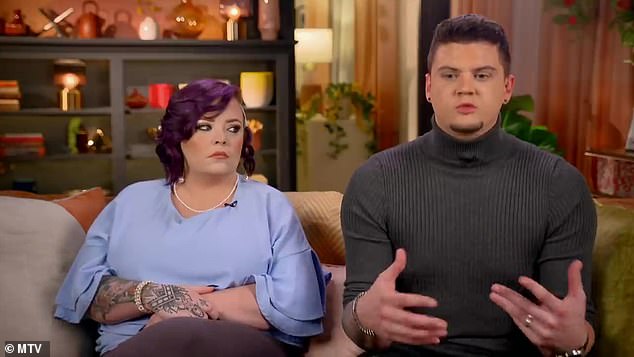 The couple experienced a tragic pregnancy loss, which Catelynn opened up about this past December in an effort to give her fans a sense of hope and awareness.

‘I opened up about this only to help those who are experiencing the same thing to know that there’s someone else every day experiencing this,’ Lowell said. ‘This was painful to share… but again, you’re not alone.’

The couple in February said in a social media post that they were ‘this rainbow was worth the storm,’ adding, ‘Baby Baltierra coming soon.’ 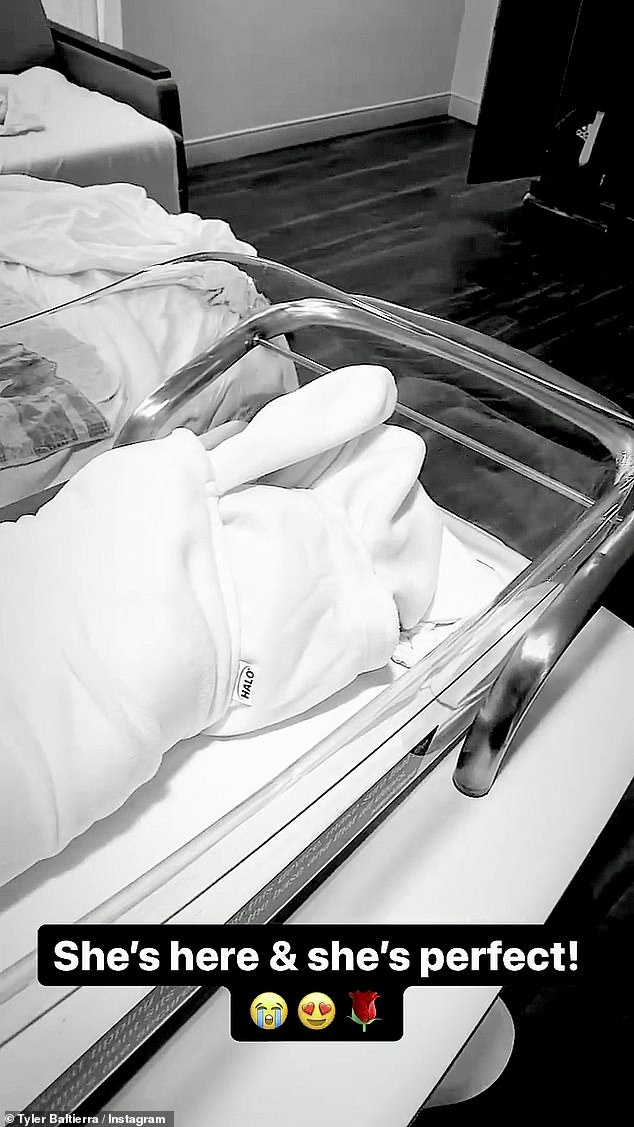 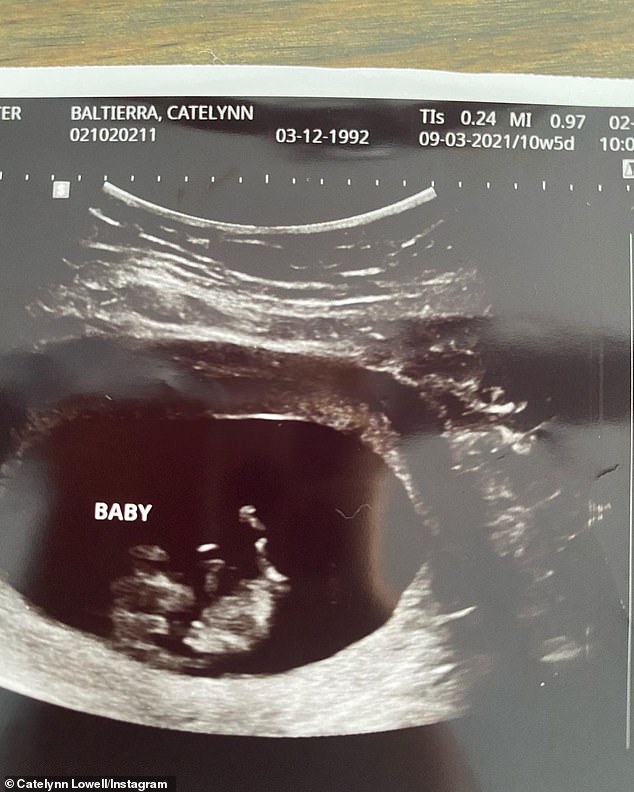 She shared a shot of an ultrasound, a pregnancy test and her two younger daughters upholding a sign reading, ’27 weeks until I become a big sister.’

Lowell said ‘definitely surprised that we got pregnant so fast with this baby’ in a February chat with Celebuzz.

The upcoming season of Teen Mom is set to debut on MTV September 7.