By Mike Dickson for MailOnline

Tennis authorities have taken their first step towards incentivising players to get vaccinated by offering privileges to those prepared to get the jab.

In a move that may perturb those hesitant about inoculation, an ATP Tour protocol updated this week refers to an ‘ATP Testing Exemption List’, for those who have taken steps to protect themselves against Covid.

One benefit, which is expected to be brought in at the forthcoming Monte Carlo Open, is that those on the list would be able to enter the event site straightaway after taking an initial test. 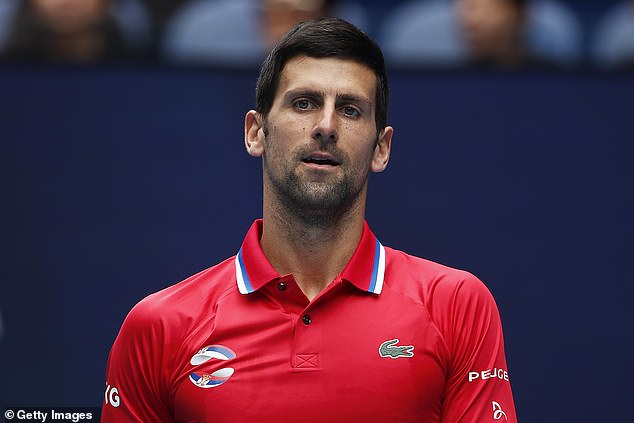 Novak Djokovic – whose reluctance to take vaccines is well-documented – will return for the Monte Carlo Open, in which site entry incentives are available for those vaccinated

This would take away the need to self-isolate, sometimes for 24 hours, before getting the result and allow them to immediately practice and go about their business at the tournament.

The update comes in the wake of responses this week at the Miami Open, which suggested that opinion among both male and female players is highly split about vaccinations.

Both tours made it clear that they would like to see their members get the jab to help reduce the huge logistical challenges faced by tennis, as it moves across different jurisdictions.

The updated protocol also offers more hope that players can stay in private accommodation at some events, although any tour guidance would be superseded by local government regulations in place wherever they are. 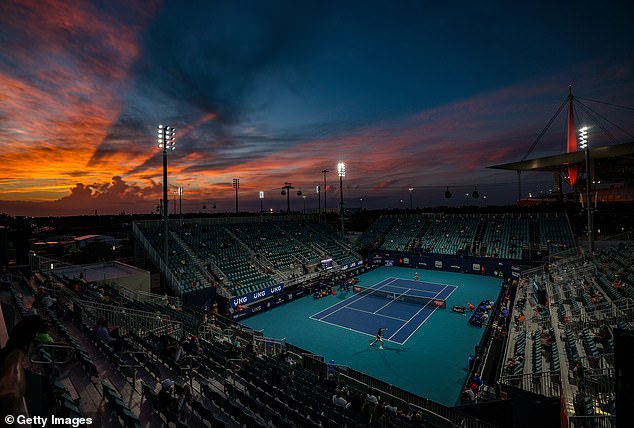 The update comes in the wake of responses this week at the Miami Open, which suggested that opinion among both male and female players is highly split about vaccinations

The general direction of travel on the tours is clearly towards encouraging players to take up the vaccines if they can. There has been no suggestion that this would be compulsory at the moment.

‘Persons who have fully completed the Covid vaccination process may be exempt from quarantine after their initial PCR test on arrival to the tournament,’ reads the document.

‘Persons who have completed both doses of two dose vaccines (ie Pfizer, Moderna, Astra Zeneca) or a single dose (Johnson and Johnson) and have submitted proof to ATP for entry into the ATP Testing Exemption List would be eligible.’

The first event where it is expected to be relevant is the men’s big clay court curtain raiser of Monte Carlo in mid-April.

Both Novak Djokovic – whose reluctance to take vaccines is well-documented – and Rafael Nadal will be returning to the fray amid a strong field. It is not known how many players have taken a vaccine, although Wimbledon champion Simona Halep is among the few to have revealed she has already received at least one.

A spokesperson for the ATP confirmed that the protocol document has been updated, but did not wish to comment further.

Players have been pushing for relaxations to the bubble environment, where possible, after months on the road living under restrictions. 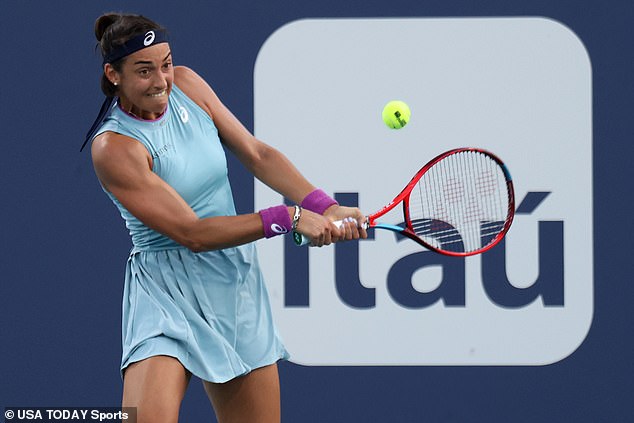 Earlier this week world number eight Andrey Rublev hinted at why he was not inclined to take a vaccine in practical terms: ‘You still have to be in the bubble. So it doesn’t give you any privilege,’ he said.

The protocol also holds out hope that players might be given more flexibility with accommodation. This would be subject to certain conditions, including the entire cost being met by those who wanted to stay outside official hotels.

American John Isner has been among those expressing disappointment at Wimbledon ruling out the usual tradition of players being able to stay in private housing.

It is a popular practice among the stars but against the overriding government guidance currently in place.

With the All England Club pledging to constantly monitor the situation, it is notable that even now, at the start of Spring, Covid cases in its immediate SW19 locality are already down to zero on the most recent figures.