The French Open is in danger of being ‘CANCELLED’ after the country was plunged into a third lockdown, warns France’s tennis chief with less than two months until the Grand Slam is due to start on May 24

The French Open could be scrapped if France’s lockdown lasts longer than two months, the country’s tennis chief has warned.

The Grand Slam is due to start on May 24 and run until June 7, but the tournament could be severely impacted if France’s Covid rates continue to surge and the lockdown measures stay in place for too long. 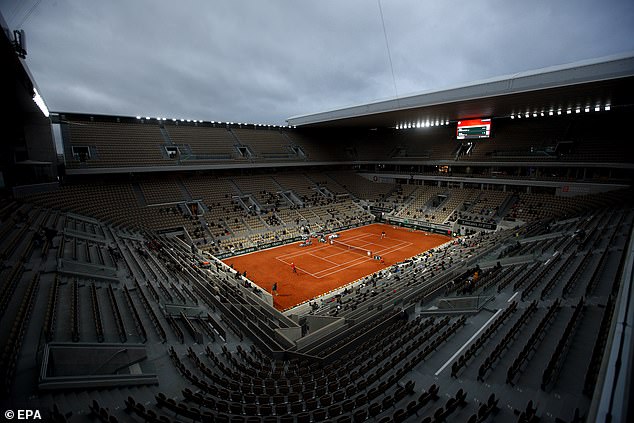 Gilles Moretton, president of the French Tennis Federation, believes it is still ‘on track’ to go ahead as planned, but the country gripped by virus crisis he feels organisers may have to take ‘the necessary measures’ and cancel the competition.

‘At the moment, we are on track, the tournament is on the scheduled dates,’ Moretton said, as reported by the Independent.

‘But if we are told to lockdown for two months, we will have to take the necessary measures, the worst being the outright cancellation, but I dare not imagine that.’ 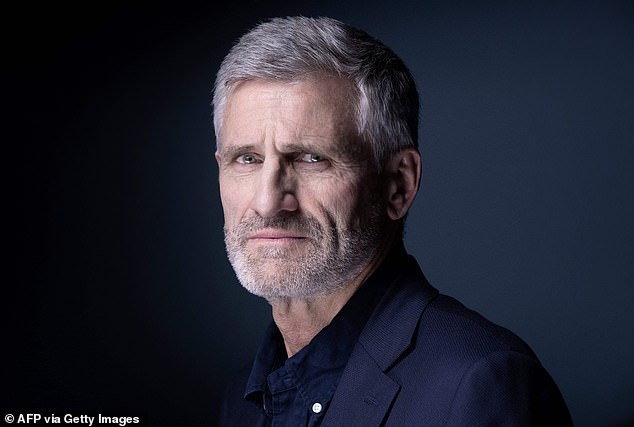 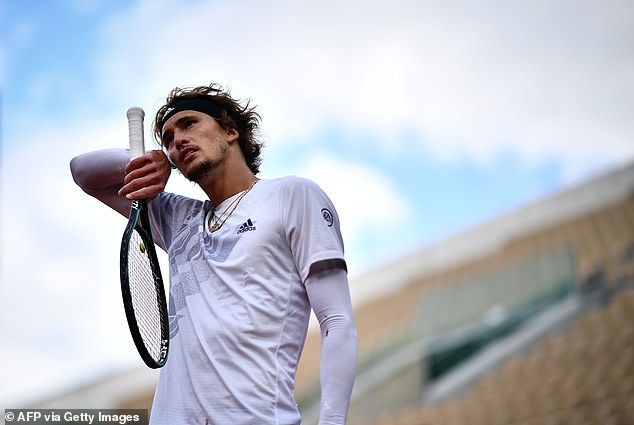 Moretton insists officials are lining up ‘a lot of options’ for putting on the tournament, adding it is very likely there will be a recuced number of spectators in attendance, and expects it to start behind closed doors if it gets the thumbs up.

He said organisers were in constant communication with players and that they were keeping a close eye on developments before taking any further steps.

‘We are studying a lot of options for Roland Garros 2021,’ Moretton added. 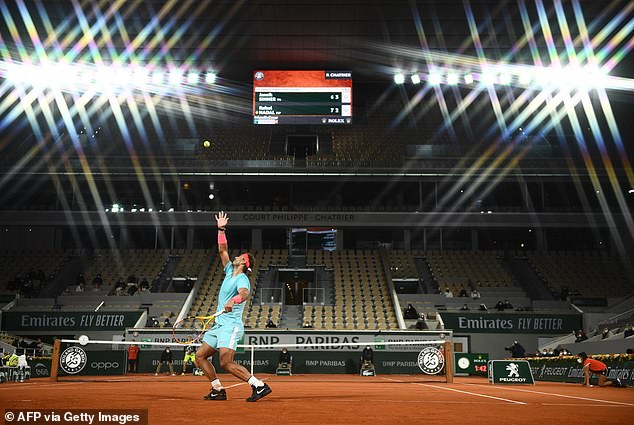 ‘There is a total range, or almost total because I dare not imagine a 100 per cent crowd level.

‘But that can start from behind closed doors to a level that will not be 100 per cent. All the options with us are ready.

‘We meet all the players regularly and we will have to wait to see how things turn out.’

The French Open was impact by Covid last year – being forced to move to September, with a maximum of 1,000 fans allowed in per day.