The last big dress rehearsal before the Masters next week has come and gone, with the conclusion of the WGC-Match Play Championship in Austin, Texas.

So who left the self-proclaimed live music capital of the world with a song in their heart? And who was humming the blues?

Let’s look at some of the leading contenders for a green jacket and how they will be spending their final week. 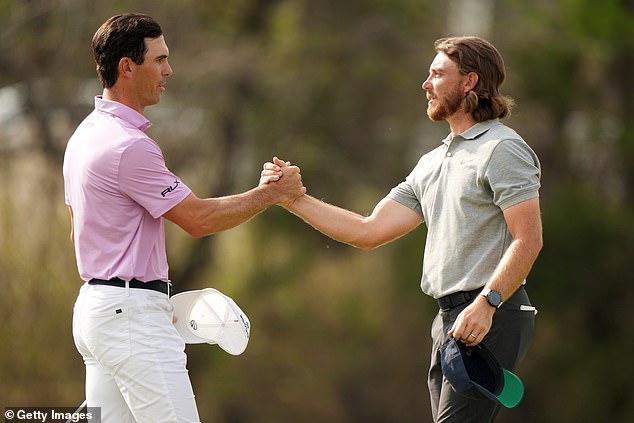 The first thing he did after failing to make it out of his group was request a late entry for this week’s Texas Open, which tells you everything.

DJ won the Masters in November while riding a wave of imperious form, but it’s different this time, with three bang average performances in Florida and another in Texas.

A big week coming up for the world No 1. 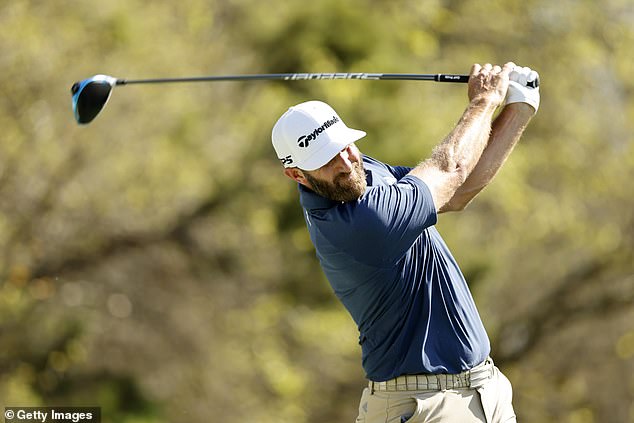 Not many players win two weeks in a row, and the Players champion might just have been glad of a low-key event in Austin to bring his feet back down to the fairway before Augusta.

Will be spending the week next to Rory McIlroy on the range in Jupiter Island, Florida, looking for consistency with his driver.

When you’re a top golfer and your wife is due to give birth at any minute, it can work one of two ways at a major. Either your concentration is shot, or you play with blissful freedom.

The Spaniard is on record as saying he will walk off Augusta National if the call comes while he is playing.

Let’s hope nature plays ball this week and he’s able to do a Danny Willett. 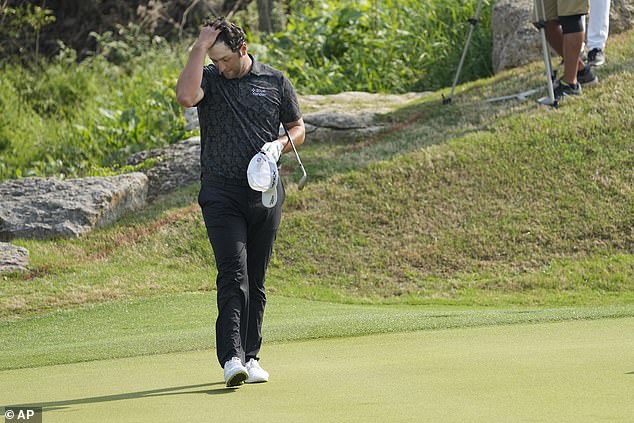 Jon Rahm’s wife could give birth during The Masters, which could distract the Spaniard

The Incredible Bulk might have been another high-profile American who failed to make it out of the group stage, but nothing that happened last week will have caused him any undue concern.

In between protein shakes, he will be working on his Masters masterplan, and how to have the last laugh following his underwhelming show last November.

The Northern Irishman has never been afraid of putting in the hours working on his game, and he might feel like erecting a tent on the practice range to sleep in as he tries to rediscover his old rhythm under new coach Pete Cowen.

Will there be any grooves left in his wedges by the time he makes it to Augusta? 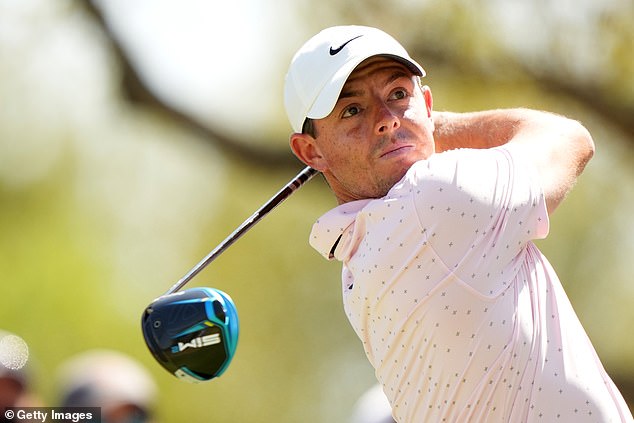 Making it into the rarefied company of the world’s top five following his Abu Dhabi win in January seems to have spooked the entertaining Englishman, who played poorly in Florida and Texas.

Could well be forced to break the habit of a lifetime this week by spending considerable amounts of time on the practice ground.

Will still be kicking himself at losing a quarter-final to Billy Horschel that he really should have won.

Will be at his rental home in Isleworth in Orlando and, with his team on site, looking to build on all the positives from Austin, for there were definite signs of improvement. 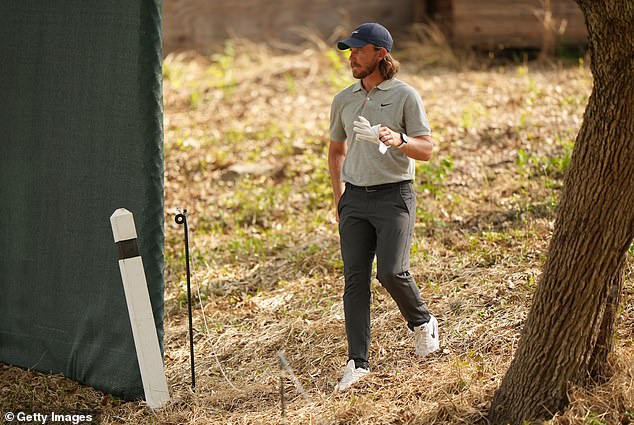