UEFA confirm bold plans to revamp Champions League from 2024-25 season with NO group stage, an increase to 36 teams and 100 EXTRA games! (But what will it look like as a rival to the European Super League?)

Despite mounting confusion over the future of European football amid accelerating plans for the European Super League, UEFA have today confirmed their plans to revamp the Champions League from 2024-25.

UEFA revealed earlier this year their desire to shake-up Europe’s premier club competition and exactly how they plan to do that has now been revealed.

The shake-up would see the total number of teams swell from 32 to 26 and the traditional group stage format is to be abolished. 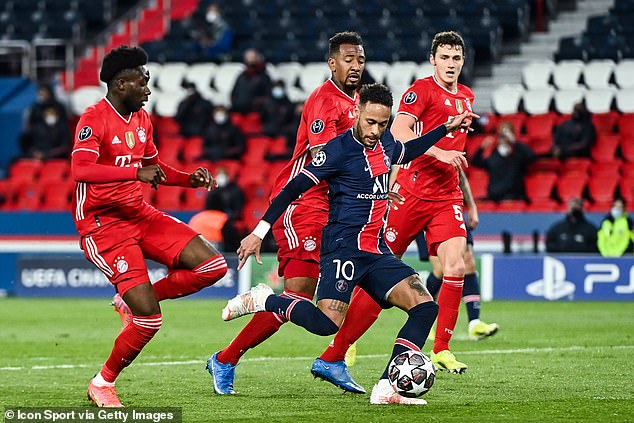 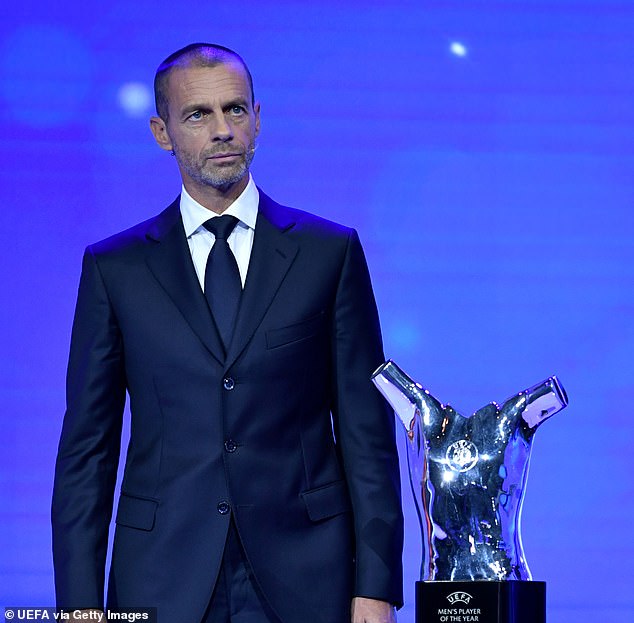 In its place a single league stage, which includes all 36 participating teams, would be devised which would see every team guaranteed 10 ‘league stage’ matches.

Five of those matches would be at home and the other five would be away from home.

The top eight sides from that ‘league stage’ format would progress to the knockout stage automatically.

Those remaining sides running from ninth to 24th would then enter two-legged eliminators to determine the other eight teams into the last-16. 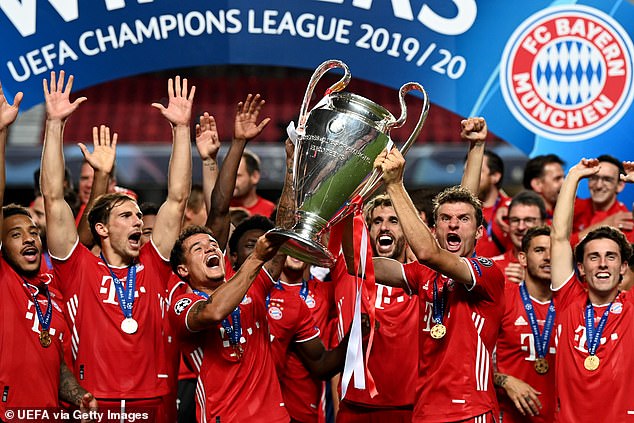 Commenting on the new format, UEFA President Aleksander Ceferin, said: ‘This new format supports the status and future of the domestic game throughout Europe as well.

‘It retains the principle that domestic performance should be the key to qualification and reconfirms the principles of solidarity right through the game and of open competition.

‘This evolved format will still keep alive the dream of any team in Europe to participate in the UEFA Champions League thanks to results obtained on the pitch and it will enable long-term viability, prosperity, and growth for everyone in European football, not just a tiny, self-selected cartel.

‘Football is a social and cultural treasure, enriched with values, traditions and emotions shared across our continent. As the governing body and responsible stewards of the European game, it is UEFA’s role to safeguard this legacy while leading positive future development of football in Europe for national associations, leagues, clubs, players, and fans at every level. 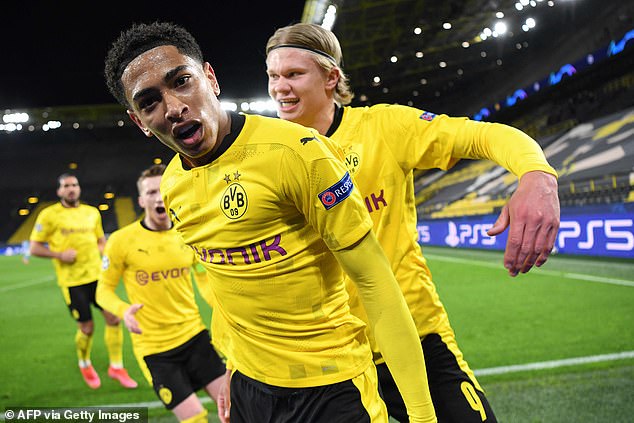 ‘This is why we had an extensive consultation process over the last two years which led to the unanimous backing of our proposal and we are convinced that these reforms achieve those objectives’.

Reaching this point where plans have been outlined has come after extensive consultation with clubs and their directors.

UEFA received unanimous backing from the ECA Board and the UEFA Club Competitions Committee – made up of a majority of club representatives – last Friday.