Under-fire Aidy Boothroyd insists being England U21 boss is an ‘IMPOSSIBLE job’ despite being blessed with a squad of burgeoning talents, as his star-studded side head for another early exit from the Euros

Aidy Boothroyd has insisted being the England Under-21 boss is an ‘impossible job,’ as pressure on his position continues to mount with his star-studded team heading for an early exit at the European Championships.

England’s U21 side, which is full of Premier League players and burgeoning young talents, have suffered two defeats from their first two matches at the tournament and are on the verge of being eliminated.

Boothroyd’s men need a two-goal victory over Croatia on Wednesday and other results to go their way – which is highly unlikely – just to make it through the groups following back-to-back losses against Switzerland and Portugal. 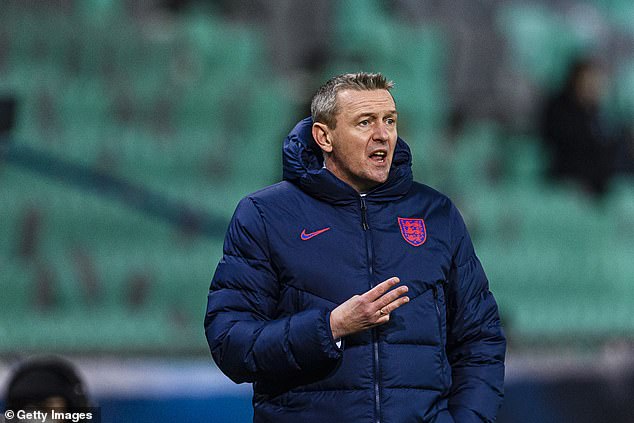 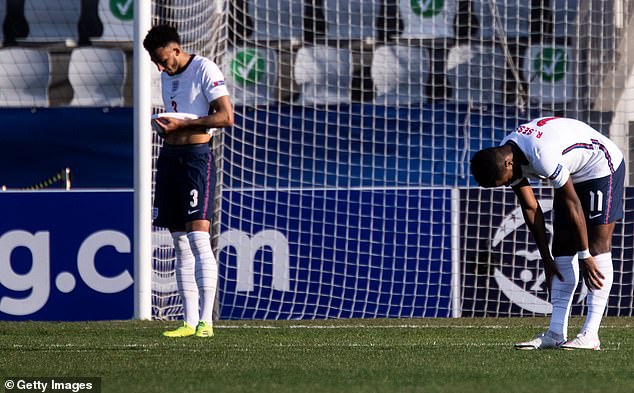 The former Watford boss, who has been in charge of the U21s since 2016, has come under fire for England’s dismal performance in Slovenia, which has seen them fail to even have a shot on target from open play.

But firing back at his critics on Tuesday, Boothroyd said: ‘I know the senior job has been called the impossible job, but the U21s job is the utterly impossible job.’

Boothroyd also confirmed that Callum Hudson-Odoi has returned to Chelsea after sustaining a shoulder injury in another blow while Arsenal’s Emile Smith Rowe is a major doubt for Wednesday’s game with Croatia.

The 50-year-old also oversaw a woeful campaign in the last European Championships when England U21s failed to make it out of the group back in 2019. 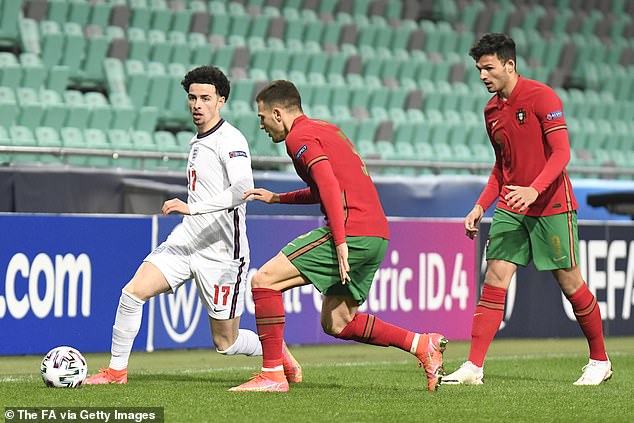 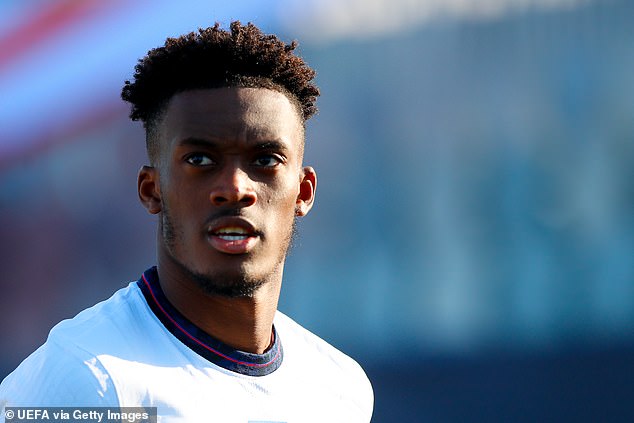