Legacy fans, look away now… US PGA Tour reveal £29m prize pool for the top 10 golf stars OFF the course, with ‘Meltwater Mentions’ determining players with the most engagement from fans and sponsors

Legacy fans, look away now. After the European Super League comes another sporting idea that’s all about money and will leave traditionalists feeling nauseous.

The US-based PGA Tour have introduced a £29 million ‘Player Impact Programme’ bonus pool to be shared annually among the top 10 ‘needle movers’ without them having to hit a shot.

Forget glorious strokes to win majors, this is all about computer strokes. Never mind the rapture of holding a trophy aloft on the 18th green — how many clicks do you generate from Google? 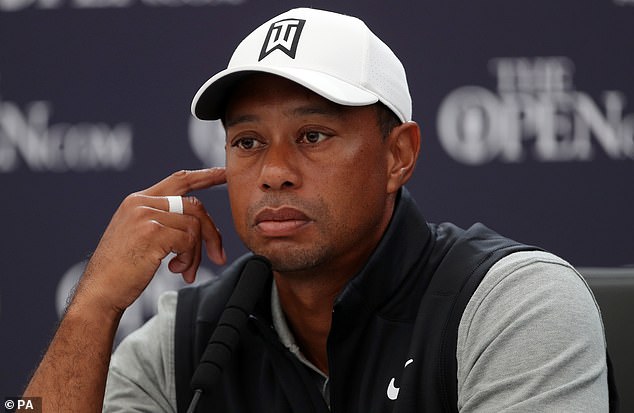 That’s one of the metrics to be used in deciding this particular bonus pool.

Two more are how much engagement a player has with social and digital media and something known as ‘Meltwater Mentions’, which is the frequency with which a golfer generates coverage across media platforms.

Will Tiger Woods take the top payment of £6m without holding a club all year? Bryson DeChambeau will surely find another five mill or so heading his way. The media-savvy scientist is not so mad after all. 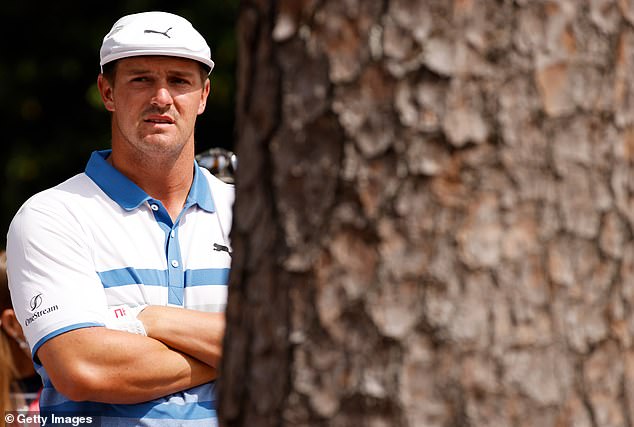 Meanwhile, pity poor saps like Xander Schauffele and Paul Cantlay, who don’t bother with social media and would rather spend their time improving their golf. How they must yearn for those simpler times when a player could let his clubs do the talking.

You can tell the PGA Tour were worried about how this would look because the news was leaked rather than formally announced. It is apparently a thank you to the needle-movers who didn’t jump ship when the Saudi-backed Premier Golf League came calling last year.

To think, most parents are desperate to get their kids off their phones and social media, and out into the fresh air to play sport. How ironic that the most powerful body in golf are promoting the opposite.