Visitors Jamaica were mainly made up of players from English football – with seven playing in the Championship, including Watford’s Andre Gray and Bristol’s Kasey Palmer, and one from the Premiership in Fulham’s Michael Hector.

The US, led by Chelsea’s Christian Pulisic and captain Zack Steffen of Manchester City, scored either side of half time – with Barcelona’s Sergino Dest scoring from distance to get them off the mark before Aaronson’s tap in.

Swansea’s Jamal Lowe pulled one back with 20 minutes to go, but it proved to be a consolation – as Lletget struck from close range to make sure of the victory. 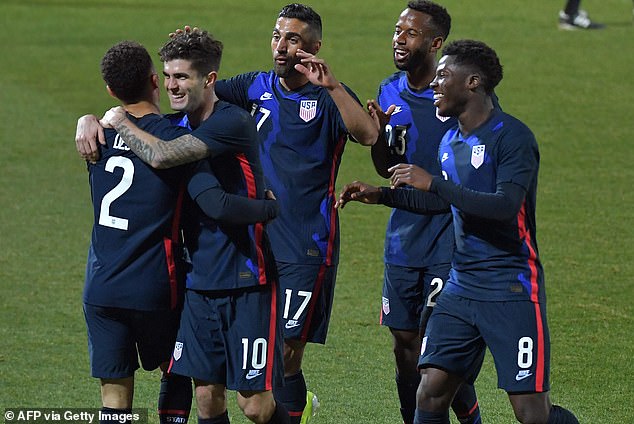 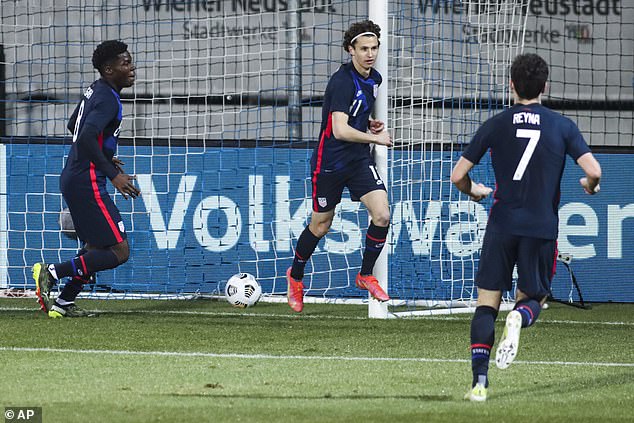 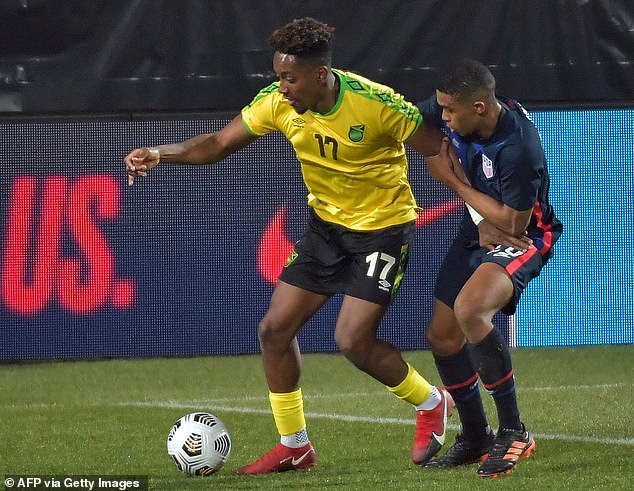 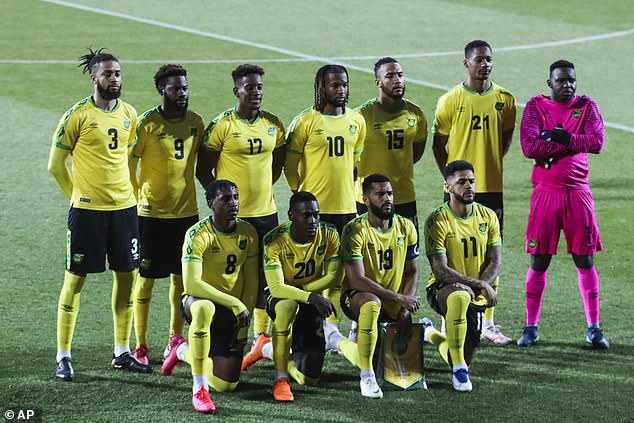 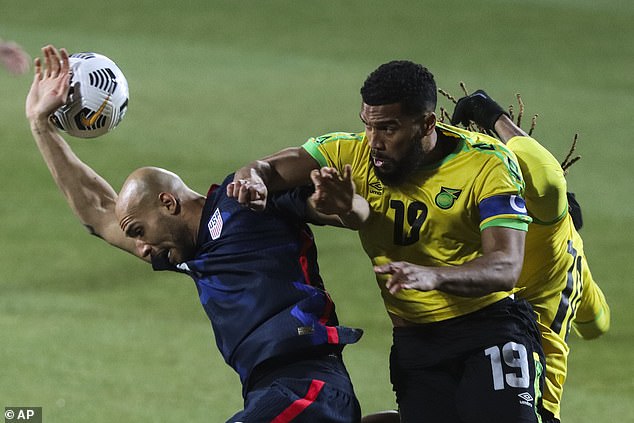 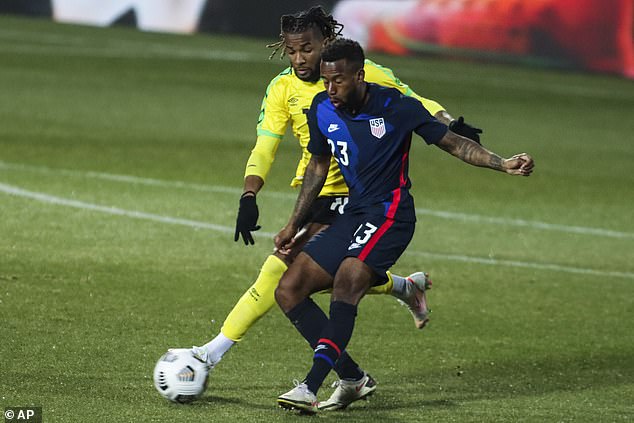