Men’s tennis increasingly looks on the brink of major unrest after a leader of the nascent players’ union launched a foul-mouthed tirade against the supremo of the ATP Tour.

Canada’s Vasek Pospisil, who has been at the forefront of efforts to establish a players’ union along with Novak Djokovic, very publicly described ATP Chairman Andrea Gaudenzi as a ‘f****** a**hole’ during his Miami Open first round.

The incident came in the wake of a testy players’ meeting earlier this week in which Pospisil was reportedly subjected to a personal attack by the tour hierarchy who were in attendance. 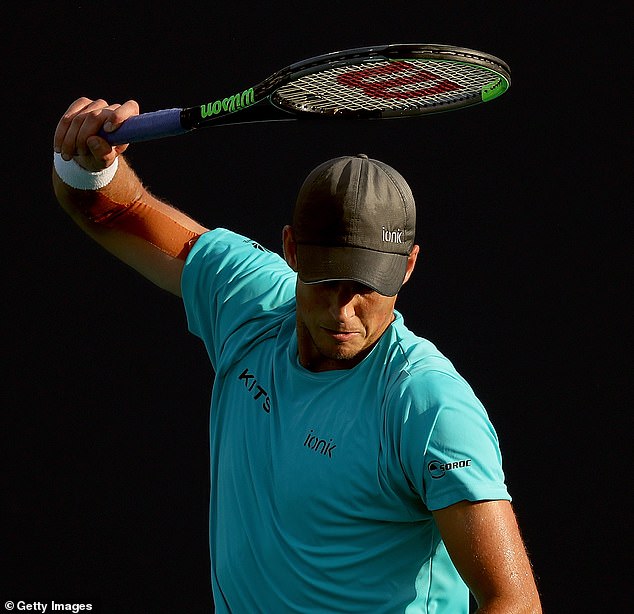 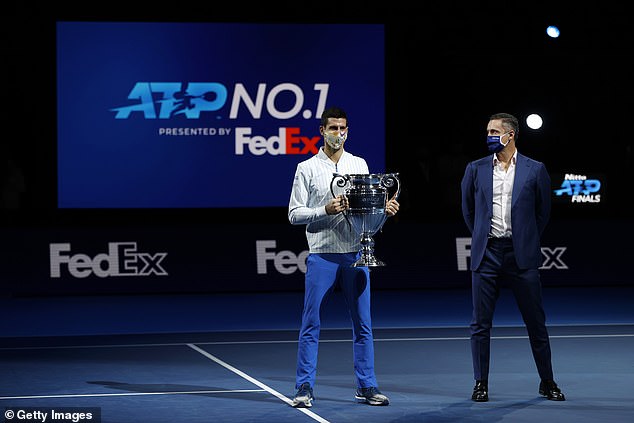 In the course of being given a point penalty for smashing his racket and cursing during his defeat, the Canadian laid bare his feelings to umpire Arnaud Gabas.

‘An hour and a half the chair of the ATP f***ing screaming at me in a player meeting for trying to unite the players,’ Pospisil said to Gabas.

Overnight he apologised on Twitter but this is unlikely to be the end of the matter.

Describing himself as having been ‘unnerved’ by his meeting with the ATP hierarchy, he said, ‘I want to sincerely apologise for my behaviour on the court in Miami earlier today. I underestimated the toll those emotions took on me until I stepped onto the court today. Again, I am sorry for my on-court behaviour and the language I used.’

Some sections of the player body are said to be in such a mutinous mood that there had been discussions about trying to boycott the Miami event.

This week’s grievances include a reduction in prize money of more than 50 per cent and being forced to stay inside a bubble during the tournament, an ongoing situation which is wearing thin with many.

According to the usually well-informed Canadian website Open Court, Pospisil had been roundly attacked by Gaudenzi during the meeting.

‘They called him things like “ignorant”, “uneducated” – lovely stuff like that,’ it reported. ‘We’re told that he was in tears. And that even just before he took the court today to play his match, he was still shaken up.’

The ATP Tour had yet to comment on Thursday morning. 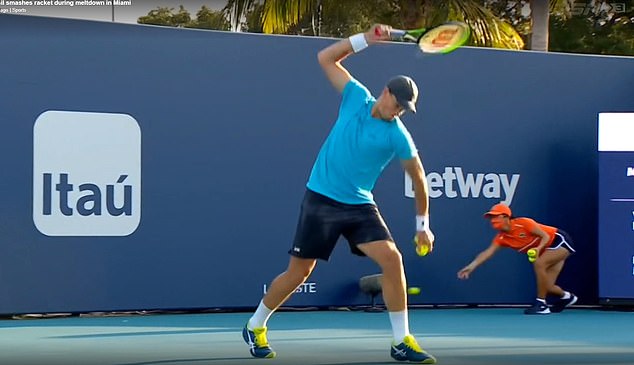 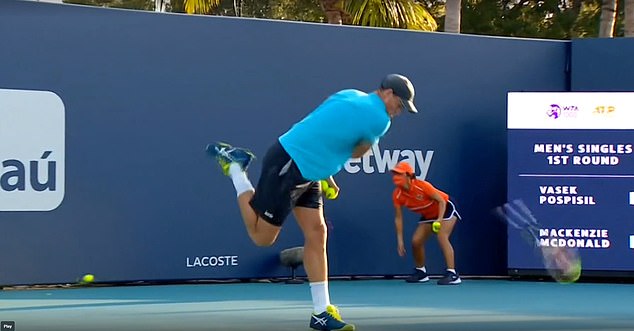 For more than two years the likes of Djokovic and Pospisil have been trying to form a pure players’ union to lobby for better prize money and improved conditions, including for those lower down the rankings.

At present the ATP Tour, which does not control the four Grand Slams, is an uneasy partnership between the players and regular tournaments.

Djokovic, Pospisil and others seek to give the players an independent voice, although they are not unanimously supported. Rafael Nadal and Roger Federer are among those more in favour of maintaining the status quo.

The strains of Covid restrictions and the lowering of prize money appears to have brought matters to boiling point. 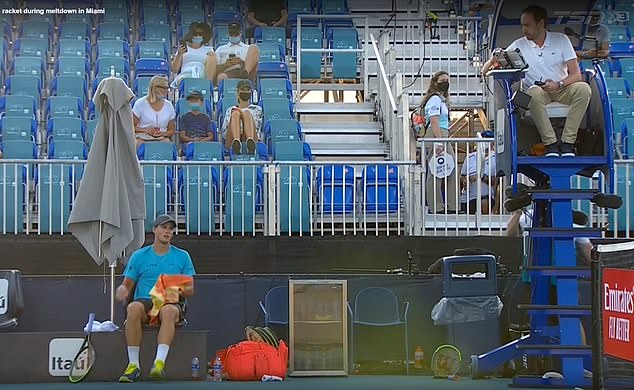 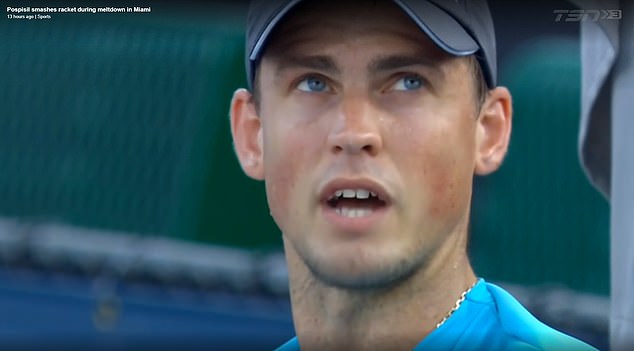 With the tour currently in Florida it is likely that they have been looking enviously at their golfing counterparts.

On Wednesday John Isner compared their bubble to the relative freedom enjoyed by players on the PGA Tour, who have recently been playing in the Sunshine State.

Golf has also not been as economically affected as tennis by the Covid-induced turmoil.

It has numerous financial advantages over tennis. These include having a far more lucrative equipment market and being largely centred on one country, America, the world’s biggest economy. 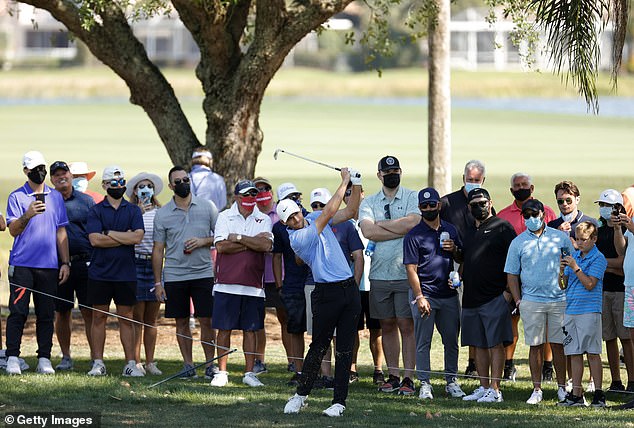 Many tennis players are contrastingly feeling the pinch, contributing to the current unrest.

The upheaval is likely to be a recurring theme as the tour prepares to head to the clay courts of Europe, with all the current uncertainties and crises on the continent.

This could well extend into the grass court swing in the UK. Players have already been warned that they are likely to face restrictions, including being confined to hotels rather than being allowed to stay in private accommodation in London, a habit previously enjoyed by many.