By Tom Collomosse For Mailonline

Wales are furious at a Covid loophole that allowed England to pick Jude Bellingham but prevented Rob Page from calling up James Lawrence – even though both play for German clubs.

Coronavirus restrictions meant Lawrence had to return to Germany after Wednesday’s World Cup qualifier in Belgium as he was not permitted to enter the United Kingdom.

It was a huge blow to Wales, who were already without fellow defenders Ben Davies and Tom Lockyer due to injury. 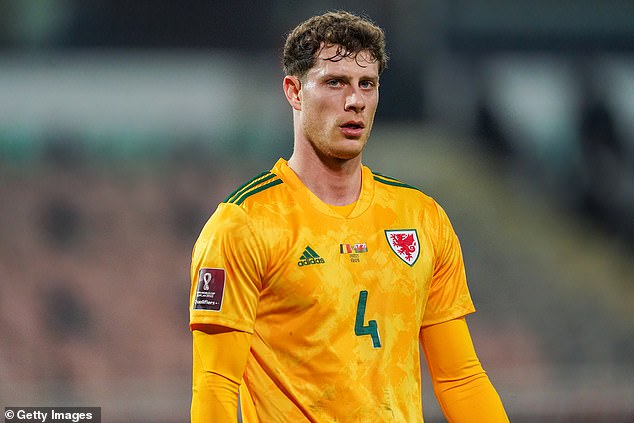 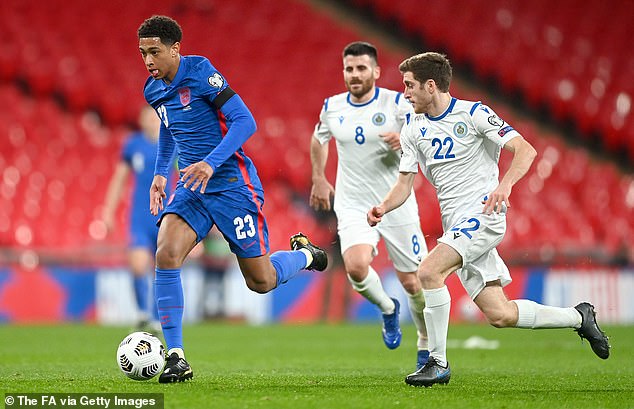 Despite also playing in Germany, Jude Bellingham was able to play at Wembley on Thursday

Wales were therefore baffled to see Bellingham feature in England’s 5-0 win over San Marino at Wembley and consulted government officials, who explained that quarantine rules differ from region to region in Germany.

Because Borussia Dortmund midfielder Bellingham lives in North-Rhine Westphalia, he was allowed to travel, whereas St Pauli defender Lawrence was denied permission by authorities in the Hamburg Metropolitan Region.

‘We wanted James to be a part of it, but he falls into a set of rules where we have to send him back,’ said Page, who will again deputise for manager Ryan Giggs on the touchline when Wales face Mexico in a friendly in Cardiff on Saturday. 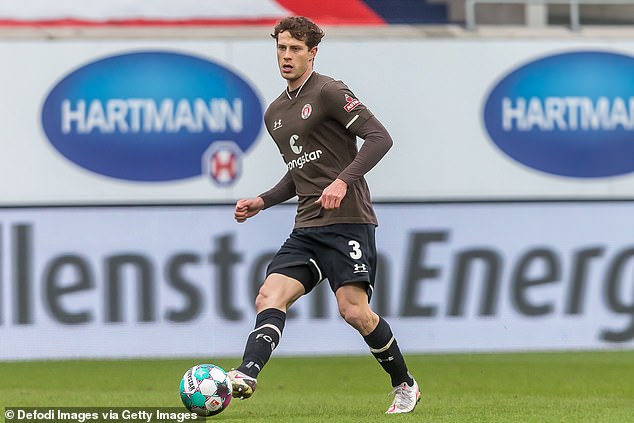 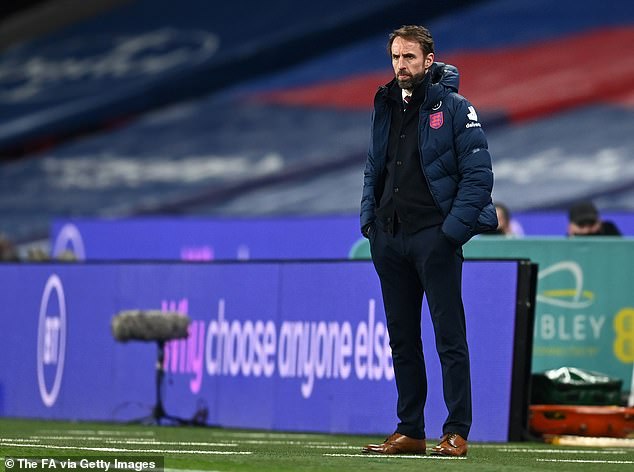 ‘It’s frustrating when we see other countries having players from Germany and we can’t.

‘But they are the rules and he hasn’t been able to come back into Britain. It does add to the frustration when you see other players who can.’

Page also revealed he had spoken to Giggs after the 3-1 defeat by Belgium and that the former Manchester United winger had played a part in picking the side for this game, when Chris Gunter will win his 100th cap and captain the team.

Wales will field a much-changed side as they have one eye on Tuesday’s qualifier against the Czech Republic, which is also in Cardiff. 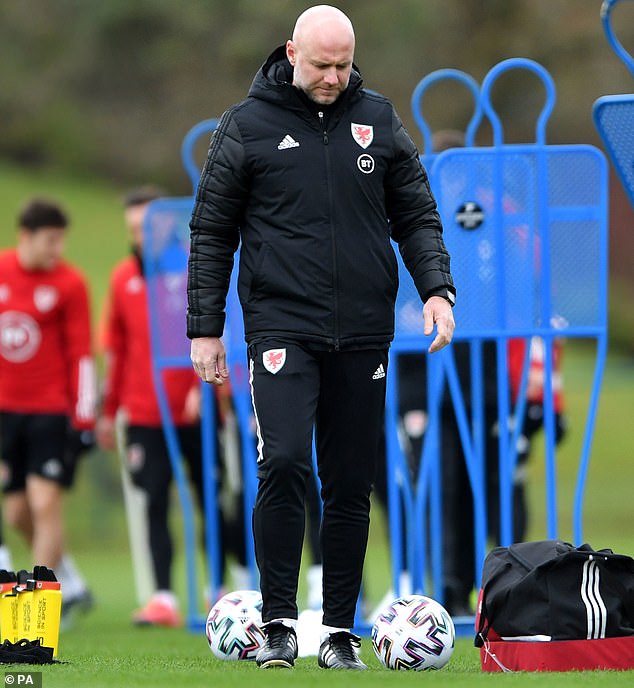