Web DOWN! Google Cloud outage crashes Snapchat, Spotify and other popular sites worldwide and it’s unclear when they might come back online


A massive Google Cloud outage has caused Spotify, Snapchat, Discord and other popular online sites to crash on Tuesday afternoon.

Google Cloud’s service page shows a networking issue, which is impacting nearly a dozen sites and thousands of users worldwide.

The issue appears to have started after 12pm ET and are causing 404 errors on webpages.

Many of the services are aware of the outage, sharing the information on Twitter, but have not said when the issues will be fixed. 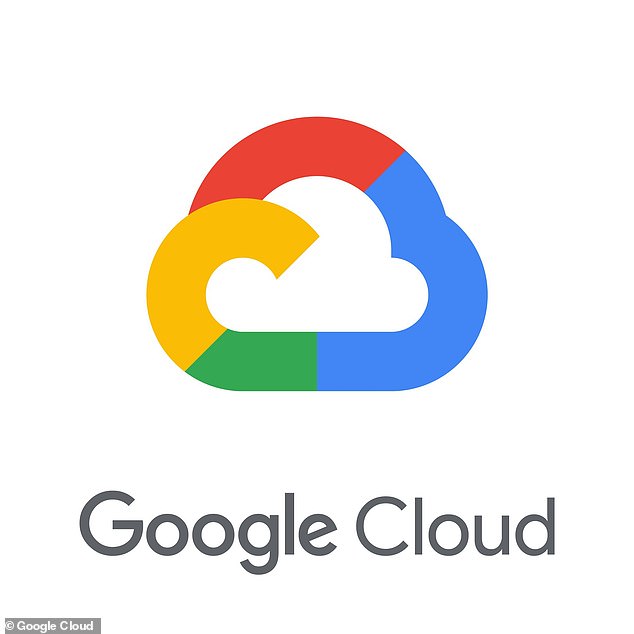 A massive Google Cloud outage has caused Spotify, Snapchat , Discord and other popular online sites to crash on Tuesday afternoon

Google released a statement on its Cloud dashboard at 12:10pm ET, acknowledging the networking error.

‘We apologize to all who are affected by the disruption,’ the page reads.

‘Diagnosis: Customers may encounter 404 errors when accessing web pages. Workaround: None at this time.’

According to the Verge, many of the outages shown on DownDetector, a web-based service that monitors online outages, coincides with when Google Cloud was experiencing an issue.

Google Cloud includes a range of hosted services for compute, storage and application development that run on Google hardware – and many company’s use the network to run their websites.