Willy Caballero claims Chelsea are more ‘creative’ and better prepared under new head coach Thomas Tuchel than Frank Lampard, who had a ‘dizzying’ style of play before his sacking in January

The Blues sacked club legend Lampard in January of this year with the club ninth in the table, but Tuchel is unbeaten in 14 games as Chelsea boss with the west Londoners leading the top four race and into the last eight of the Champions League. 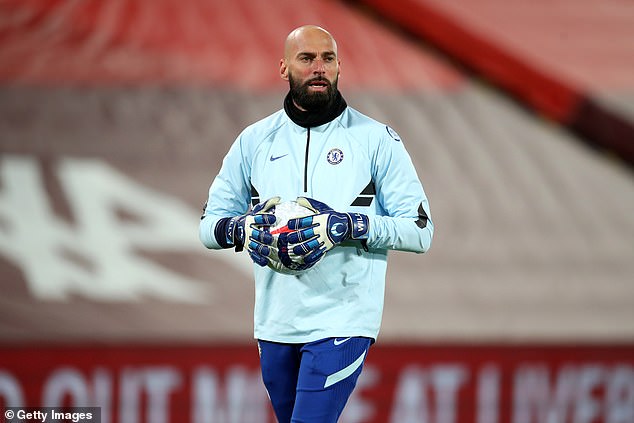 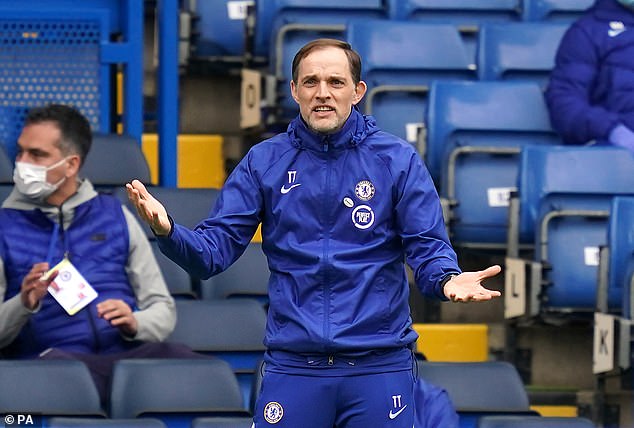 The Argentine told 90min.com: ‘Undoubtedly, with Frank, we had a more direct idea of ​​the game, basically English football. To attack fast, attack on the wings, move centrally or attack on one side and finish on the other but with quite a bit of verticality.

‘The football he liked was very dizzying, with quick movements of the ball. He also liked attacking and counter-attacking.

‘Now with Tuchel, it’s more about combining, playing with the ball. We create more. He almost tells us how the match will develop, where the opponent’s key aspects are, their strengths and their weaknesses.

‘With his ideas, from how he has achieved his teams to play well, he says to us what players we would need to be more involved in order to play brighter and follow his plan. 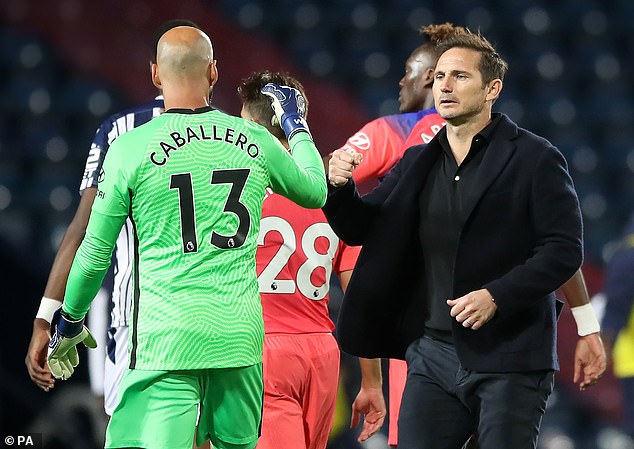 ‘Sometimes it works, sometimes it doesn’t, but the idea of playing (is there).’

Caballero is yet to feature under Tuchel so far with first-choice goalkeeper Edouard Mendy and Kepa Arrizabalaga trading gloves under the new German head coach.

But the Blues have shown a new-found resilience in defence and have conceded just twice in the 14 matches under Tuchel. Chelsea are also on a run of seven consecutive clean sheets in all competitions.

While the Blues have had to settle for some Premier League draws in recent weeks, leading to just two league victories in their last five matches, the Blues still lie two points ahead of fifth-placed West Ham with nine games to go.

London rivals Tottenham are three points behind the Blues in sixth, with Merseyside sides Liverpool and Everton both two points further back.