Mother jokingly texted her daughter, 22, ‘are you alive’ before finding her body sprawled across her bed after she took accidental overdose of anti-anxiety drug, inquest hears

A mother sent a text message to her daughter jokingly asking if she was alive after she spent the day at home before finding her body in her room.

Sales assistant Genina Monaghan had originally taken the day off work to go to a concert by My Chemical Romance in Milton Keynes which was later cancelled due to the pandemic.

Believing her daughter was having ‘a bed day’ after the gig was postponed, mum Maria Marshall texted her at 4pm to ask ‘are you alive?’ 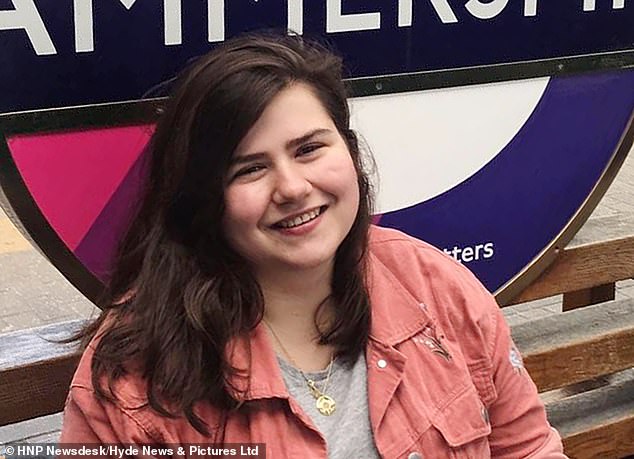 Genina Monaghan, 22, was found unresponsive in her bedroom by her mother, Maria Marshall

She later found her 22-year-old daughter’s body in her room and called 999.

Despite the efforts of emergency services she was pronounced dead, the inquest in Oxford was told.

‘She told me it was down to her gallbladder issues. She had been throwing up every now and then due to her gallstones, the most recent was on June 16. 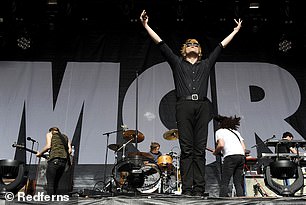 The music fan had been due to see My Chemical Romance on the day she died, but the show was cancelled because of Covid

‘She had not sought any treatment as she did not want to have a conversation about losing weight with her GP – it upset her.

‘The day before her death she had a sore stomach, she was on the sofa and I had gone to the shop because she had asked for chocolate. Every now and then she called me into the living room to pat and stroke her head.

‘The next morning I had a delivery man deliver decorating stuff for Genina’s bedroom and at some point I went to town.

‘When I came back she was still in her room which was not unusual. At 4.45pm I turned on the oven for dinner and I sent a text saying ‘are you alive’ thinking she was just having a bed day. 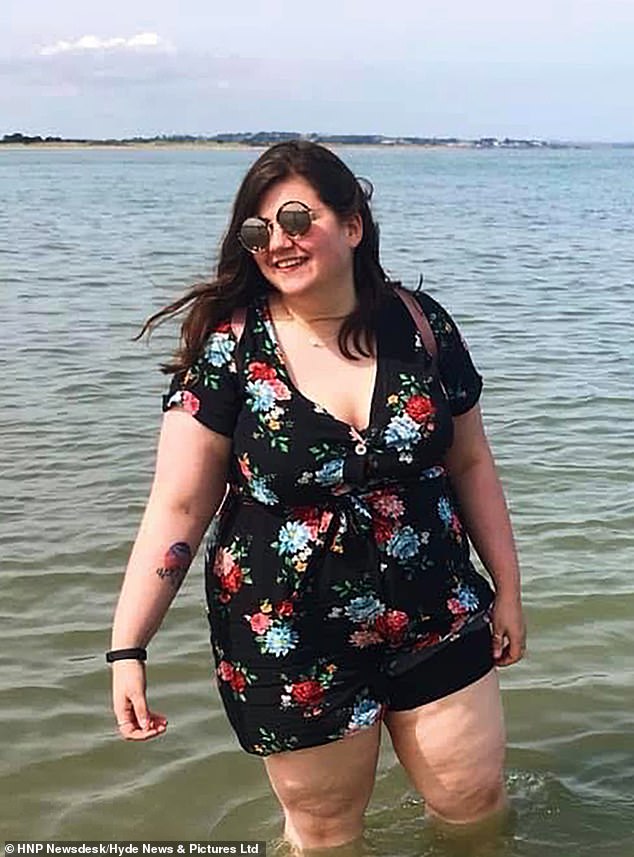 ‘I found her lying on her back unresponsive, I rang 999 but I knew she had passed away.’

The coroner heard that Genina had not wanted to visit her doctor about her stomach pains as she did not want to be told off for not losing weight.

Assistant coroner for Oxfordshire, Joanna Coleman, concluded the young woman had died from an accidental overdose, after a post mortem examination found she had died from Propranolol toxicity.

She said: ‘It was a drug-related death.’