The Voice Australia winner Bella Taylor Smith didn’t know she had won the singing competition until she watched the program with the rest of the country.

The 23-year-old singing teacher revealed that the show filmed alternate endings where each of the four finalists were crowned the winner – which made her surprised reaction at home genuine when host Sonia Kruger read out her name.

In an interview with Yahoo, Bella confessed that shooting multiple endings felt ‘weird’. 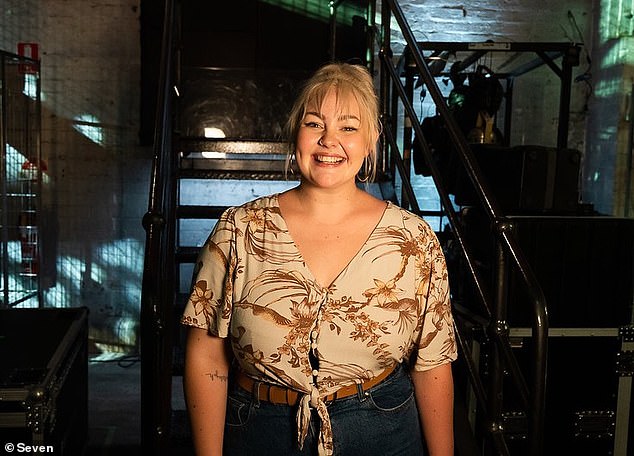 Shocked: Bella Taylor Smith has revealed that she didn’t know she had won The Voice until she had watched the show on television due to alternate endings

‘The night of the grand final was full-on busy because not only did we have to film the four alternate endings, but also the four singles performed at the end,’ she said.

‘And also no one knew who was going to win so no one had to keep secrets and all that kind of stuff. But it was weird.’

Bella explained that she had to act excited when it came time to film her scene as the crowned winner, but her initial reaction was restrained as she wanted to ‘protect’ her emotions because, at the time, there was no official winner. 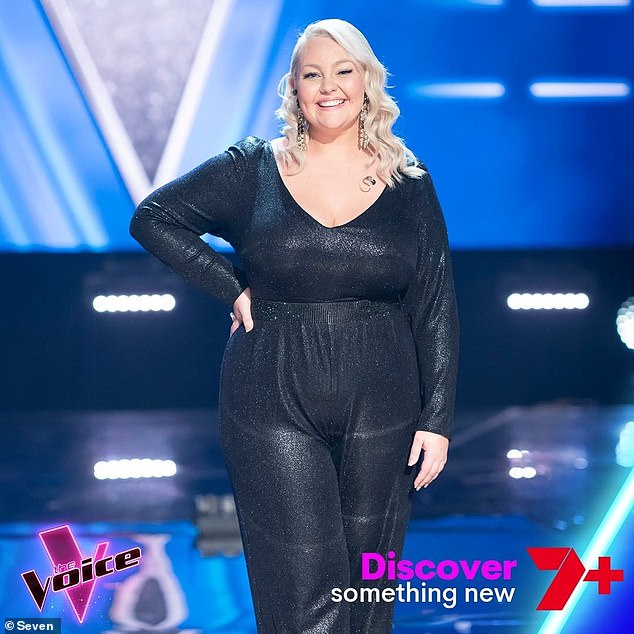 Safety takes: The 23-year-old singing teacher said the show filmed alternate endings where each of the four finalists were crowned the winner and admitted the process was ‘weird’

The pre-recorded take of her winning was used when the finale aired, with many fans quick to pick up on her ‘underwhelming’ response, deeming it ‘fake.’

The singer remedied this response when she decided to film her actual reaction to winning when her scene was played out on air and posted it to her Instagram.

‘I posted my genuine reaction from the night of when I found out, when everyone else found out too, and everyone’s commenting like, “I’m so confused, I thought she was there”. So that’s been the funniest part of it all,’ she laughed. 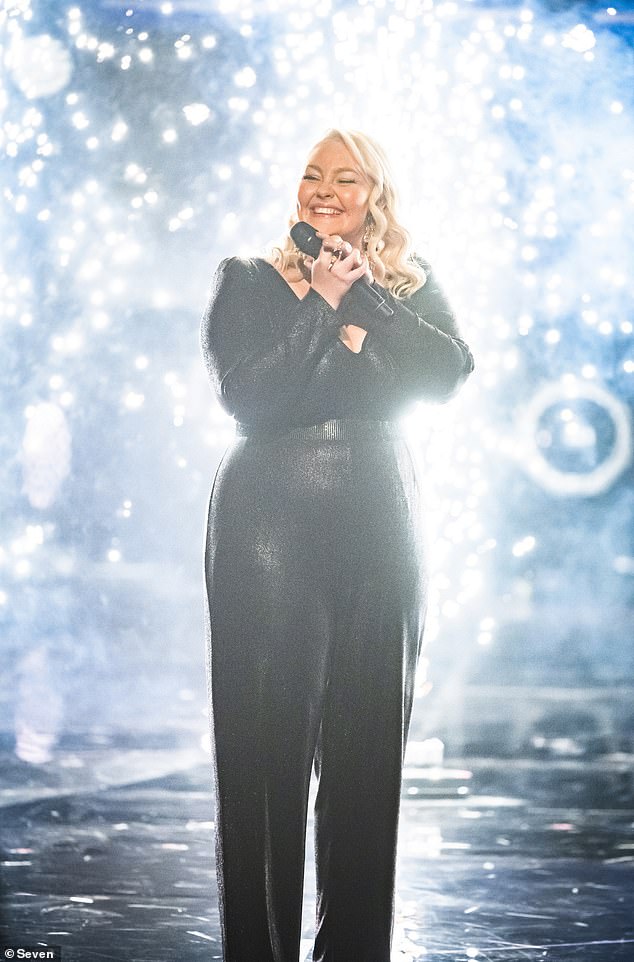 ‘I posted my genuine reaction from the night of when I found out’: The pre-recorded take of Bella winning was used for the finale and many fans were quick to pick up on her ‘underwhelming’ response. The songstress remedied this by sharing her actual reaction online

Bella was announced the winner on last Sunday’s finale after her impressive performance of Andrea Bocelli’s The Prayer alongside coach Guy Sebastian.

After her victory, the songstress sung her brand new single Higher.

She received a recording contract with EMI Music and a $100,000 cash prize for winning. 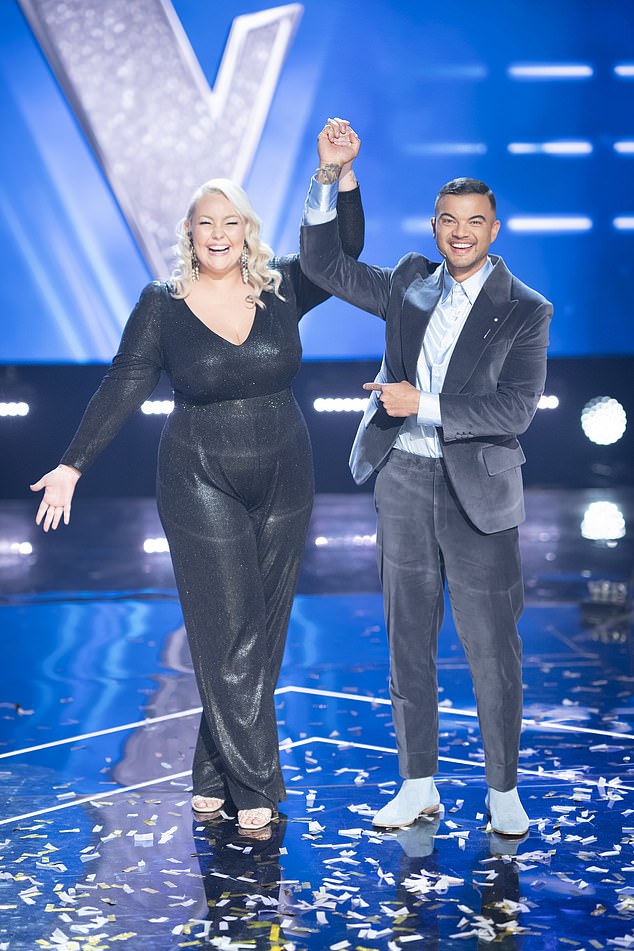 The Voice victor: Bella was announced the winner on last Sunday’s finale after her impressive performance of Andrea Bocelli’s The Prayer alongside coach Guy Sebastian