Boris Becker’s model daughter Anna Ermakova, 21, puts on a leggy display in denim shorts as she enjoys a sunny stroll with her beau

By Bryony Jewell For Mailonline

Boris Becker’s daughter Anna Ermakova put on a leggy display as she stepped out for a sunny stroll in London on Friday.

The model, 21, cut a casual figure in a pair of tiny denim shorts styled with a white T-shirt and colourful trainers.

Joining the beauty for the outing was her beau, who kept things very laid-back in patterned shorts and was seen enjoying a cigarette. 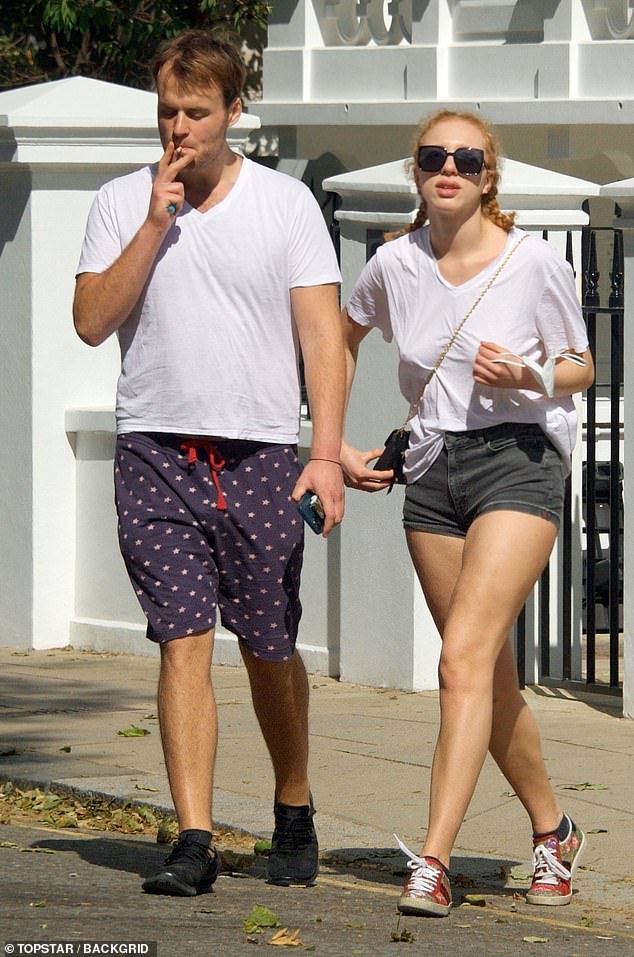 Stepping out: Boris Becker’s daughter Anna Ermakova put on a leggy display as she stepped out for a sunny stroll in London on Friday

Anna showcased her toned pins in the grey hot-pants and accessorised with a small black handbag which she slung across her torso.

The daughter of Boris and model Angela Ermakova added a pair of stylish black sunglasses to her ensemble and held onto a disposable face mask.

Following his girlfriend’s lead, the beauty’s partner also opted for a white tee and trainers for the walk.

Anna and her beau were first pictured together in May 2020 in the capital city. 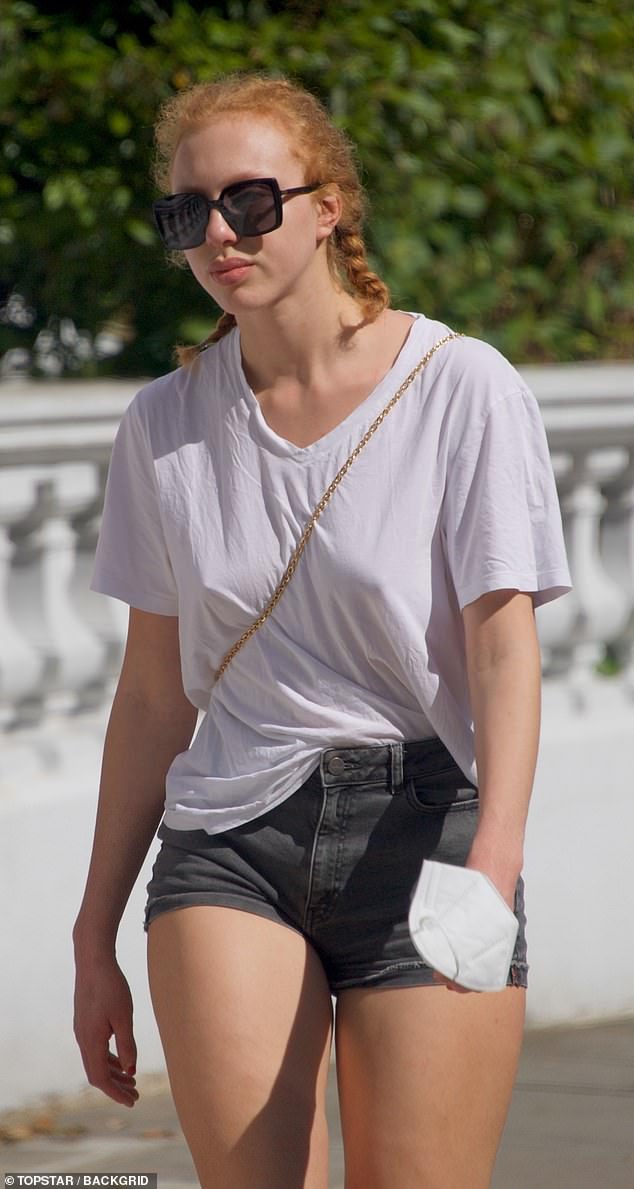 Casual: The model, 21, kept things laid-back as she donned a white T-shirt and denim shorts

Anna was famously conceived from a one night stand between Boris and model Angela, when they met at the upscale London restaurant Nobu in 1999.

While it was initially claimed that the impromptu encounter occurred in the popular eatery’s broom cupboard, Boris later stated that it took place in a stairwell.

The resulting publicity then contributed to the breakdown of Becker’s first marriage to German beauty Barbara Feltus. The athlete has two children from his marriage to Barbara, Noah, 27, and Elias, 21, as well as Anna.

He also has 11-year-old son, Amadeus, from his last marriage to estranged wife Lilly – whom he married in 2009 before splitting in 2018.

Boris obtained joint custody of Anna from her mother after a battle in 2007, but now says everything is fine between the pair.

In 2015 the athlete opened up about Anna and her mother in his autobiography, Boris Becker’s Wimbledon, revealing he still harbours regrets about the situation because it ruined his marriage and made life difficult for his daughter.

He wrote: ‘I was embarrassed and very sad about how it happened, and about the way it broke up my family. It left Anna’s mother and me having to set about being parents without any relationship of our own to fall back on.’

He added: ‘I’m now at a place with her and her mother that’s very comfortable, peaceful and family-like.

‘I don’t see Anna as much as I’d like, but her mother and I are working on becoming a normal separated family, which hasn’t been easy considering our starting point.’ 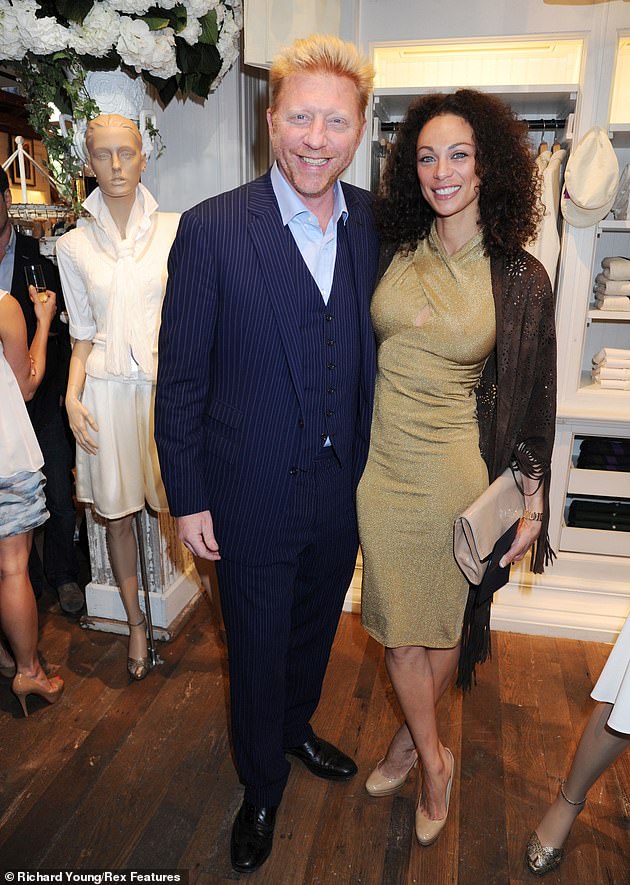 Ex: The former Wimbledon champion split from model Lilly in 2018 after a 13-year relationship and nine years of marriage (pictured together in an undated photograph)