Since the first cases of COVID-19 were detected in the U.S., almost no states have been more different in their approaches to the pandemic than California and Florida.

Despite these contrasting methods, both states ended up with the same outcome in early 2021.

Back in February 2021, the states were reporting between 200 and 400 cases per million people and 10 to 20 deaths per million, showing a very similar curve over the first two months of the year.

However, these similarities ended after the Indian ‘Delta’ variant became dominant in the U.S. and a surge of cases swept the Sunshine State. 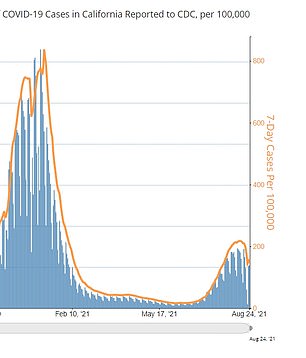 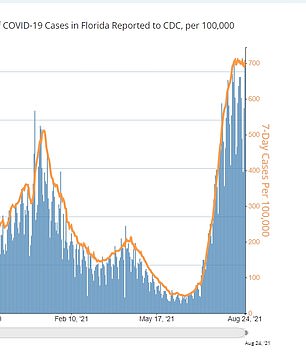 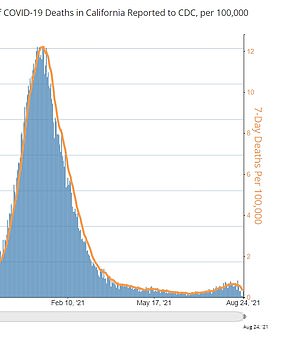 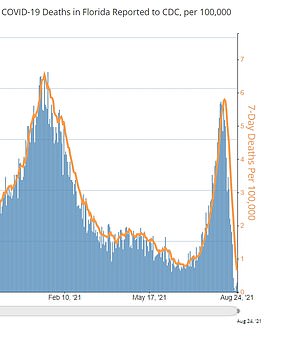 When analyzing raw numbers, California appears to have done worse than Florida.

The Golden State has 4,280,215 total COVID-19 cases and 65,399 total deaths – both of which are the highest in the nation – according to data complied by Johns Hopkins University.

However, population size must be accounted for. California has about 40 million residents and Florida has about 22 million.

When adjusting for this metric earlier this year, the states were recording roughly the same amount of cases.

Both states a similar curve with a spike in cases around January 1 – as the winter surge led to rapidly rising rates of cases and deaths – with infections starting to tail off a few weeks later.

But after the Delta variant began dominating in early July and people gathered to celebrate Independence Day, California and Florida both saw cases rise.

California’s Department of Public Health recommended that people wear masks indoors regardless of vaccination status and is requiring school staff to either show proof of full vaccination or be tested at least once per week. 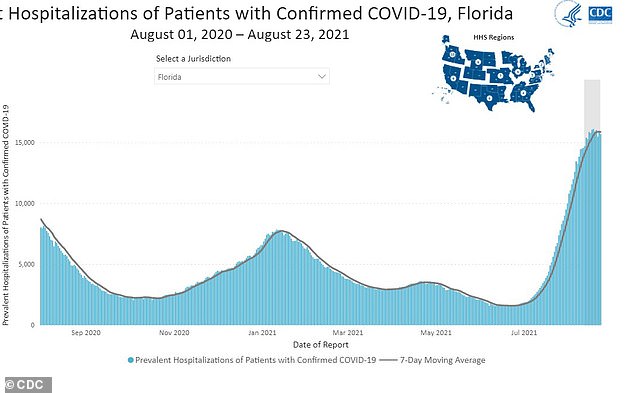 Florida is reporting 16,604 Covid patients hospitalized with COVID-19 and a rate of 80 hospitalizations per 100,000 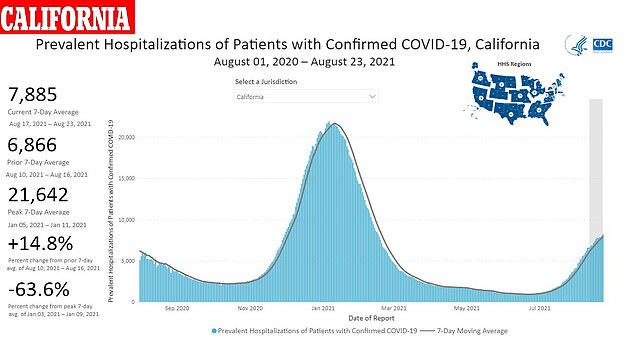 California has 8,579 patients hospitalized with the virus and rate of 20 hospitalizations per 100,000, which is four times lower than that of Florida

Once more, their curves appear similar with fatalities spiking around mid-January, which were a few weeks behind the rise in cases due to deaths being a lagging indicator.

And while each state saw deaths rise starting in mid-to-late July, Florida saw a much more exponential rise. 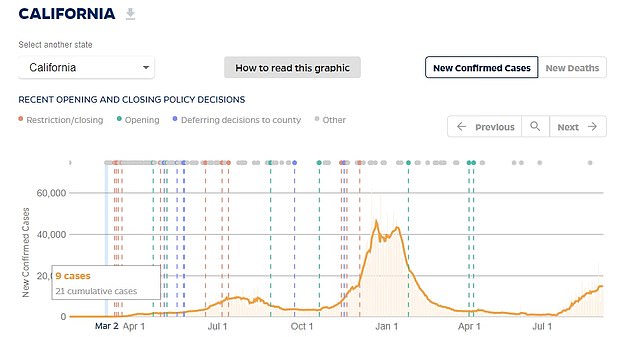 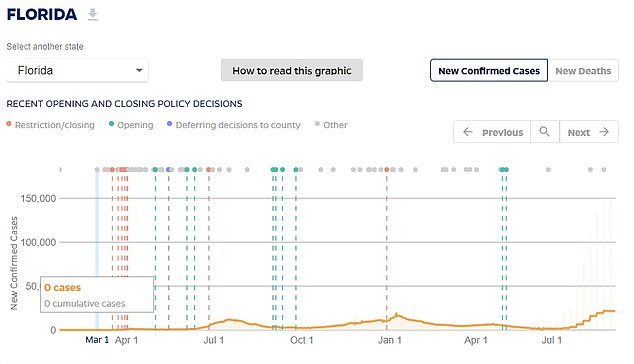 Comparatively, Florida Gov Ron DeSantis issued very few closures or restrictions and has refused to mandate face coverings, even during the recent surge

How do the states compare when it comes to COVID-19 hospitalizations?

As of Wednesday, data from Department of Health and Human Services (HHS) show that Florida and California have the highest and third highest number of patients hospitalized with the virus.

Florida is reporting 16,604 Covid patients hospitalized and California has 8,579 patients. And while both these numbers are high, the rates differ dramatically.

Worth noting, when it comes to hospitalizations, is age.

More than one-fifth, or 21 percent, of Florida’s population is at least 65 years old with 4.6 million out of the state’s 22 million identifying as senior citizens.

Comparatively, just 15 percent of California’s population is elderly with six million out of 40 million aged 65 and up.

This means more residents in Florida are susceptible to a virus that preys on the elderly. 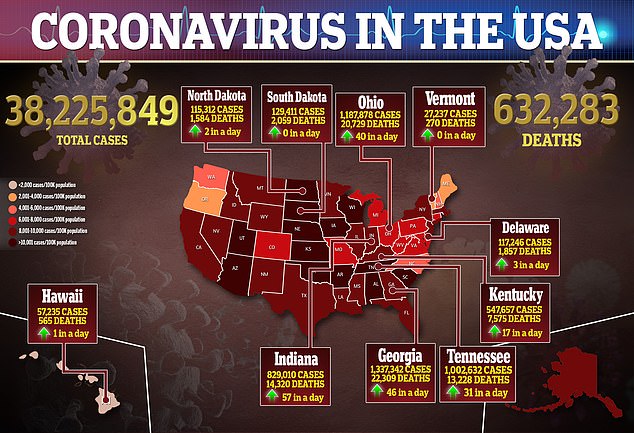