Freedom Day delay means hundreds of holidaymakers have had ‘seacation’ cruises cancelled, with ships now overbooked because the cap on capacity won’t be eased until July 19

By Dave Monk For Mailonline

Hundreds of holidaymakers are having their summer ‘seacation’ cruises cancelled after Boris Johnson extended Covid restrictions until July 19.

Under the measures, pleasure ships have been capped at sailing with 1,000 passengers or 50 per cent capacity – whichever was lower.

But with cruise lines expecting the limit to be eased on June 21, they sold extra cabins – only to be left overbooked when Freedom Day was delayed by four weeks. 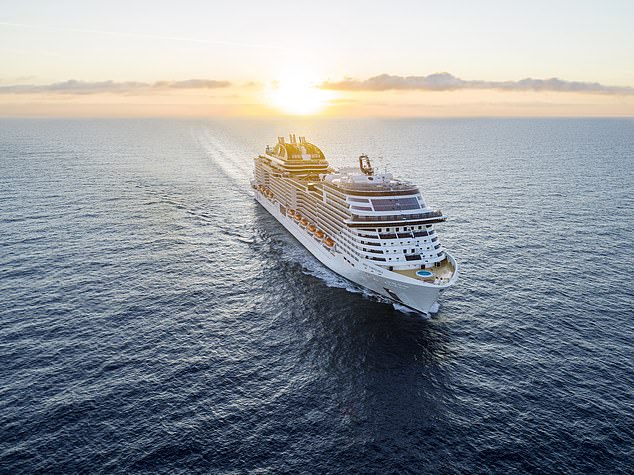 Not plain sailing:  Some guests hoping to board MSC Virtuosa before July 19 have had their trip cancelled

MSC Cruises, which kicked off the round-Britain season on May 20 with the maiden voyage of 4,900-passenger MSC Virtuosa, said ‘a number of’ guests booked before July 19 would have to be refunded or moved to later sailings.

Southampton-based P&O Cruises, whose 3,600-passenger ship Britannia is due to start sailing on June 27, also said it would have to offer alternative dates for some passengers.

And Royal Caribbean, which is beginning cruises on 4,180-passenger Anthem of the Seas on July 7, said: ‘In line with the most recent Government announcement, we unfortunately had to move some guests on our first sailings to a future sailing later in the season.’

The rule change forced Suffolk-based Tradewind Voyages to cancel the sold-out first outing of tall ship Golden Horizon – a ‘dress rehearsal’ cruise from Portsmouth along the south coast on June 22. Further changes to the 272-passenger vessel’s itineraries are expected to be announced today. 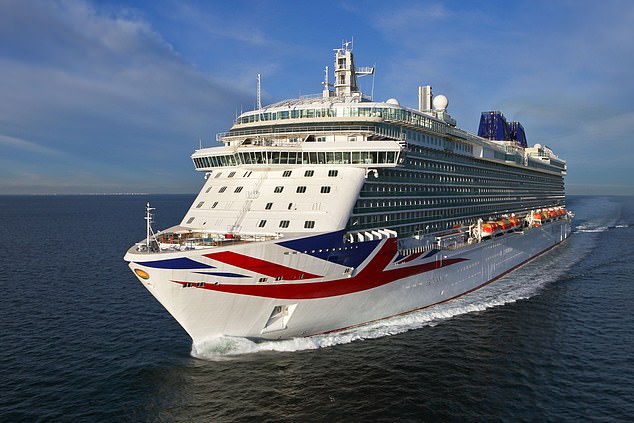 Southampton-based P&O Cruises, whose 3,600-passenger ship Britannia (pictured) is due to start sailing on June 27, said it would have to offer alternative dates for some passengers

Lois Payne, 36, from London, was one of the passengers who had their cruise cancelled with only a week’s notice. She said: ‘I’m so disappointed not to sail on the world’s largest square-rigged ship. I was really looking forward to a relaxing week visiting Devon and Cornwall.

‘As an intensive care nurse, it’s incredibly difficult to change my annual leave dates and I will have a lot of problems arranging a replacement cruise. I’ve been so looking forward to this.’

Fred Olsen Cruise Lines had to ask for volunteers booked on the maiden voyage of Borealis – a 1,360-passenger former Holland America Line ship – on July 5 to switch to other sailings, but a spokesperson said no other departures would be affected.

Rival line Saga Cruises restarts on June 27 with 999-passenger Spirit of Discovery. It said: ‘Following the decision by the Government to delay the easing of lockdown measures, we are currently reviewing what this means for Saga cruises. We will update our guests at the earliest possible opportunity.’

The extension of Covid restrictions is the latest blow to UK sailings after the Scottish Government announced it was banning cruise ships calling at its ports until the nation falls to the lowest infection tier – which is expected to be on July 19. 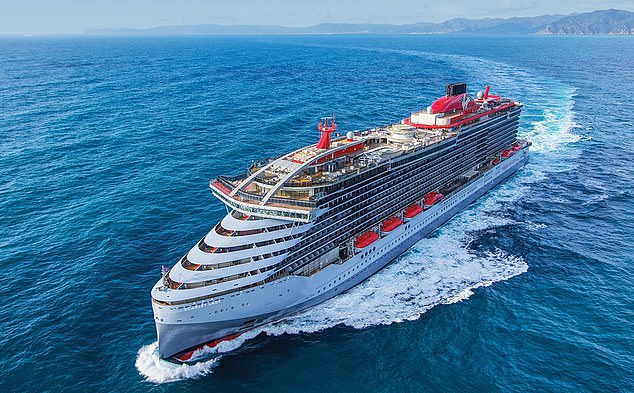 Along the south coast at Southampton, P&O Cruises will wave off 5,200-passenger Iona on its first-ever sailing the following day.

Saga’s other ship, Spirit of Adventure, is heading off on its maiden voyage on July 26, a week after the 50 per cent cap is due to be scrapped.

As well as the limits on domestic cruising, the Foreign Office continues to advise Britons against taking sea-going holidays abroad.

A spokesperson for cruise industry body CLIA said: ‘As part of the Government’s roadmap, we have seen the restart of cruising in the UK with protocols that go beyond any other travel sector operating today.

‘We continue to encourage the Government to recognise the multi-layered approach being adopted by cruise lines during this restart phase and continue to seek clarity on a timetable for a full resumption of cruise holidays.’