She shot to fame as Lisa Hunter in Hollyoaks in the early 2000s and is engaged to Strictly Come Dancing’s Gorka Marquez.

And Gemma Atkinson is set to return to the soap to reprise her original role after a 15-year-long absense as her two-year-old daughter is old enough for her to take on more work.

An insider told The Sun: ‘Gemma has a huge profile through being on a string of shows since she left the soap, and dating Gorka and starting a family with him has brought an inevitable degree of attention.’ 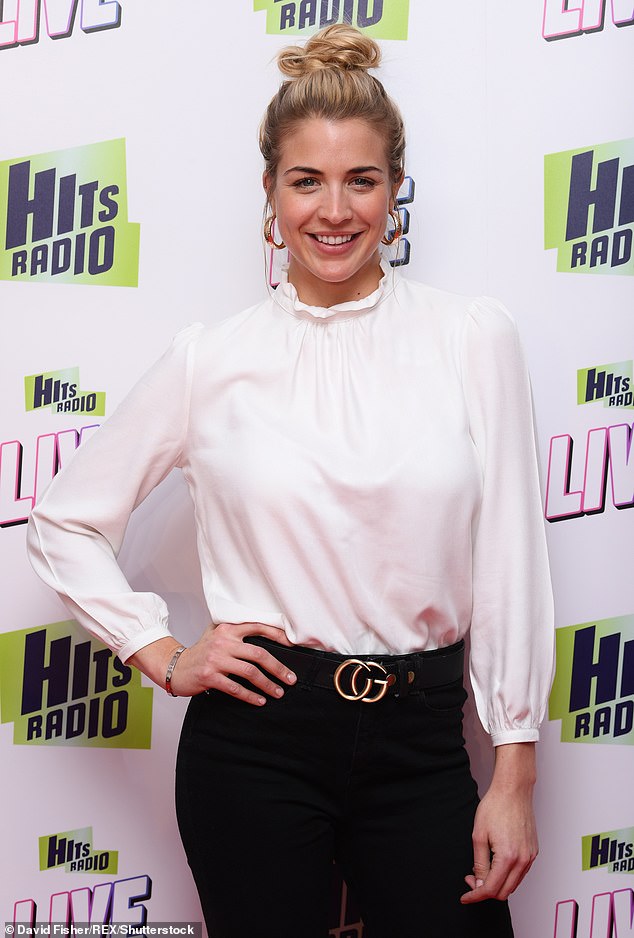 Return:  Gemma Atkinson is reprising her role as Lisa Hunter in Hollyoaks, 20 years after first finding fame on the show

They continued:  ‘Their daughter [Mia] is now at an age where Gemma can work more and more and she’s already been making brief appearances on TV shows.

‘It’s a real coup getting her back on Hollyoaks because she’s arguably one of the programme’s biggest success stories.’

Gemma has also starred in shows such as Casualty, Emmerdale, Strictly Come Dancing and Law and Order during her acting career.

She said of her Hollyoaks comeback: ‘I’m thrilled to be popping back to Hollyoaks for a short time. It’s where my career began so of course, I was going to say yes! 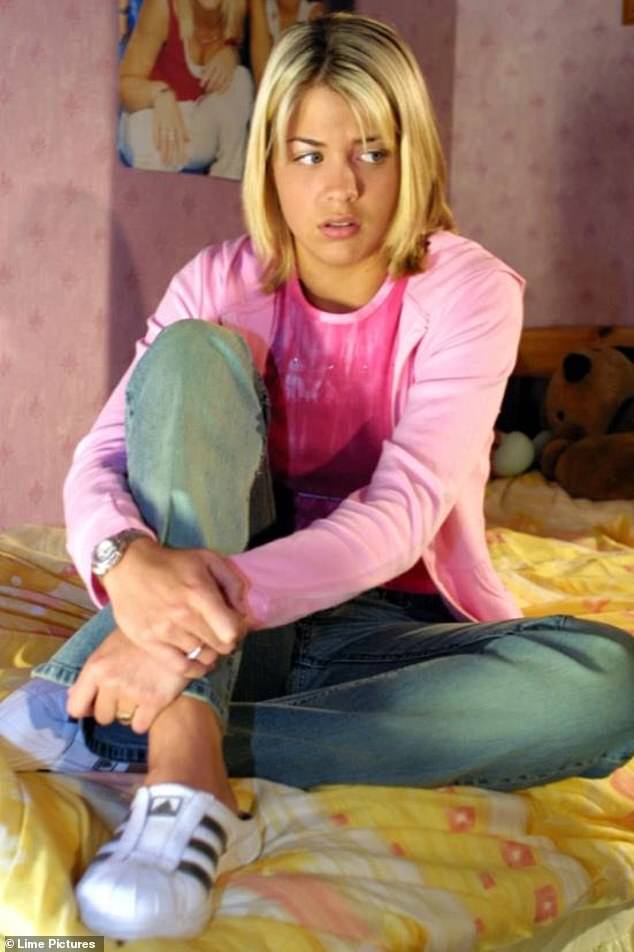 First big role: The actress will make a guest appearance as Lisa Hunter in the Channel 4 soap, after quitting the role in 2005 to pursue other TV projects

‘The cast and crew are so wonderful and although we have stayed in touch personally, it’ll be great to work together again professionally.’

And Gemma’s return to Hollyoaks comes as no surprise as she previously stated:  ‘I’d love to go back for a few episodes, but I don’t know how they would introduce Lisa back.’

Teasing Lisa’s upcoming storyline, Hollyoaks announced the actress would return for a special quest appearance with her pal Zara Morgan.

The soap revealed that since leaving Chester, Lisa coupled up with her activist boyfriend in Thailand, which is where she reunited with her old school friend Zara. 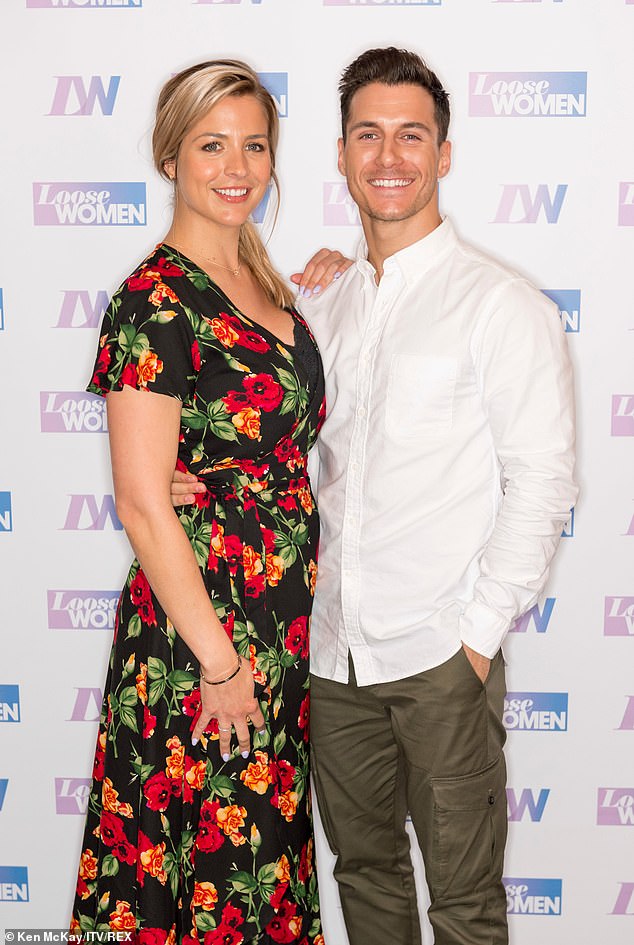 Love: In 2017, she appeared on Strictly Come Dancing where she met and fell for pro dancer Gorka Marquez, with the couple later welcoming a daughter Mia, two, in 2019 (pictured in 2019) 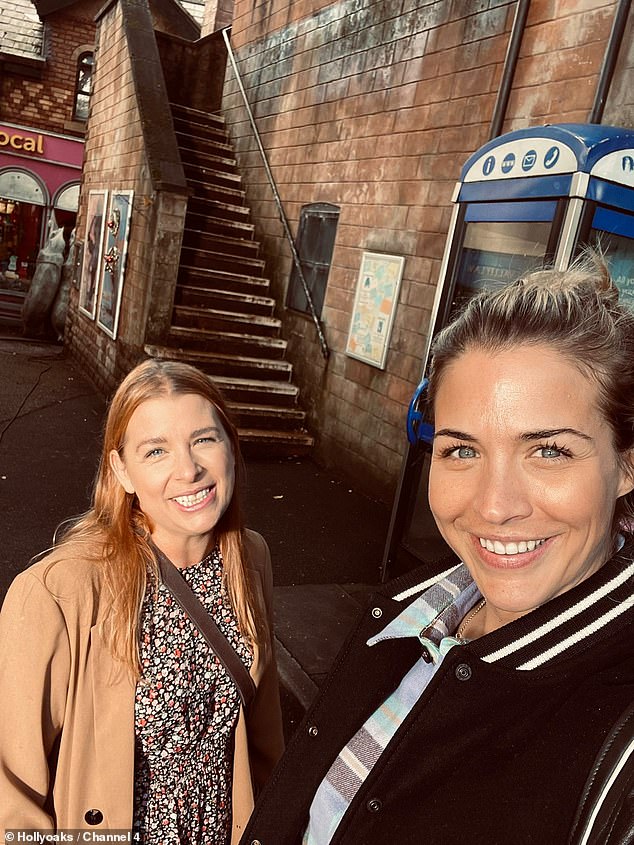 Together again: Teasing Lisa’s upcoming storyline, Hollyoaks announced the actress would return for a special quest appearance with her pal Zara Morgan

Elsewhere in her career, Gemma also admitted earlier this year that she would love to host Countryfile.

The actress revealed her ambition to eventually present the rural affairs show or another wildlife programme in South Africa.

She said: ‘I’m doing a bit of the presenting now with Steph’s Packed Lunch, which I love.

‘I would love to do that but maybe about a wildlife show, or, I get to go around South Africa and, you know, look at the top five, you know, things like that.

‘If I can combine my love of animals and the passion I’ve got with working on the telly and combine them somehow, hopefully, you might see me on Countryfile one day as well.’ 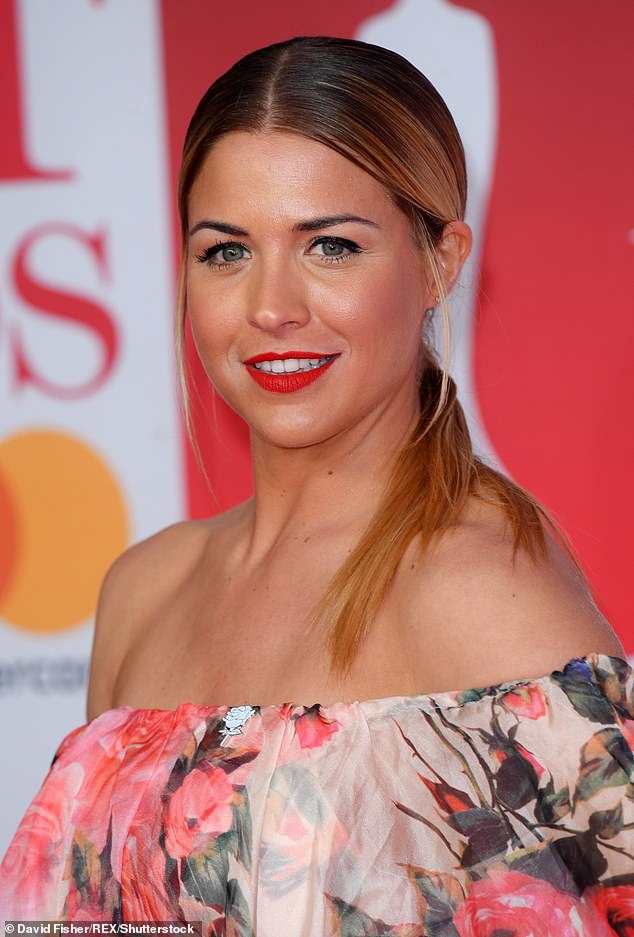 New venture? Elsewhere in her career, Gemma also admitted earlier this year that she would love to host Countryfile