HEALTH NOTES: Heart-failure patients could soon be given pacemakers that mirror their natural pulse patterns

By Mail on Sunday Reporter

Pacemakers – a vital part of treatment for those suffering heart failure – are implants that work by sending an electric pulse through the heart, helping it beat in a regular pattern.

A standard pacemaker is programmed with a ‘one-size-fits-all’ algorithm, but researchers at the University of Leeds, funded by the British Heart Foundation, have developed a way to programme pacemakers after analysing how hearts perform under pressure.

Their ‘bespoke’ device increases to this rate when the patient exercises. 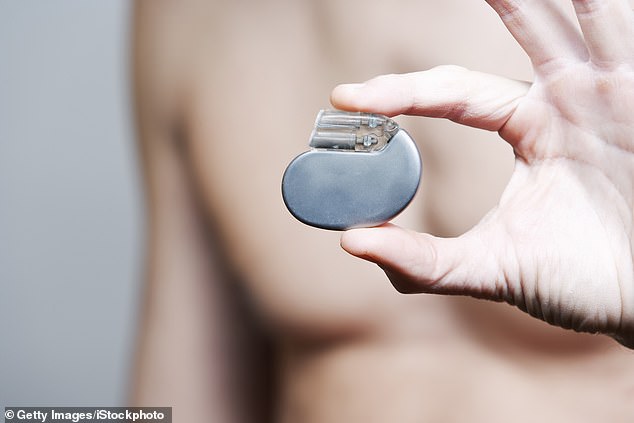 Children with Covid are unlikely to suffer typical symptoms such as a fever or cough, or loss of sense of smell, a new study suggests.

Experts examined data on 12,306 children with laboratory-confirmed Covid-19 across the US, finding that while one in five did have ‘classic’ symptoms, one in ten suffered stomach symptoms such as nausea, vomiting and diarrhoea.

A further one in ten had skin symptoms, such as rashes, and one in 20 suffered headaches.

The study also confirmed that children and adolescents are likely to experience milder illness than adults. 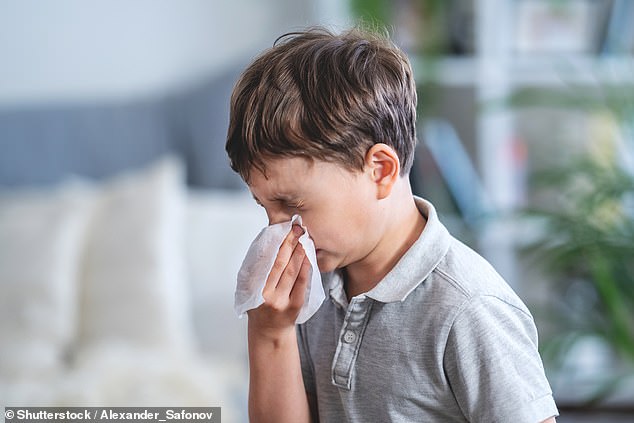 Children with Covid are unlikely to suffer typical symptoms such as a fever or cough, or loss of sense of smell, a new study suggests

Yoga could be a treatment for children with attention deficit hyperactivity disorder (ADHD), say psychologists.

ADHD is thought to affect between three and five per cent of children, and most cases are diagnosed when children are aged six to 12.

After special yoga and breathing-exercise classes, children experienced improved attention and decreased hyperactivity, were less tired and could engage in complex activities for longer.

Researchers at Russia’s Ural University said yoga improved oxygen supply to the brain, which had a knock-on effect on behaviour.

A study by the University of Liverpool has shown that the number of Twitter posts containing misinformation fell in the 48 hours after Prime Minister Boris Johnson’s announcement of a national lockdown on March 23 last year.

Dr Mark Green, lead author of the paper, said: ‘Our study shows that clear and consistent messaging by governments can be helpful in containing the spread of misinformation.’