Jessica Mauboy has shared fresh details about her role on the highly anticipated new series of The Voice as well as her relationship with pop singer Rita Ora.

The singing icon spoke with The Daily Telegraph on Saturday, revealing secrets from the set, working with her co-stars and the latest steps in her music career.

‘Rita was a sister,’ said Jess, 31, when asked about the British songstress. 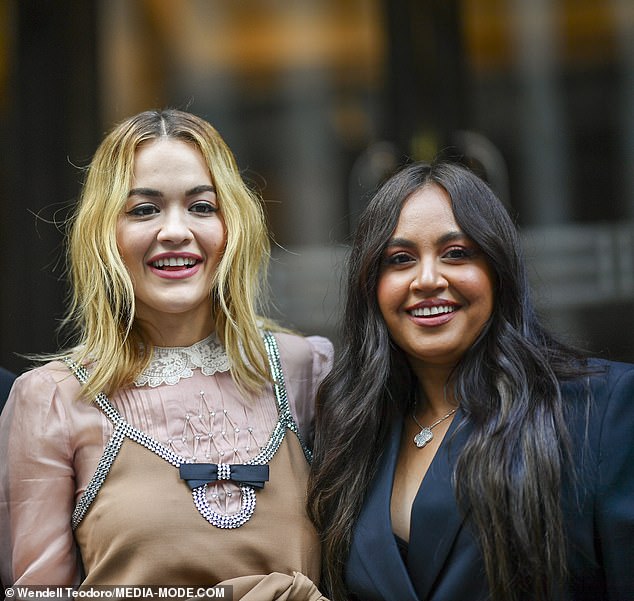 Pals: Jessica Mauboy, 31 (right), opened up about her relationship with singer Rita Ora (left) as she joined the latest season of The Voice Australia

The Little Things hitmaker added: ‘She kept everything funny and made us laugh so much.’

The refreshed, reimagined 10th season of The Voice will be hosted by Sonia Kruger and will premiere on the Seven Network after the Olympics. 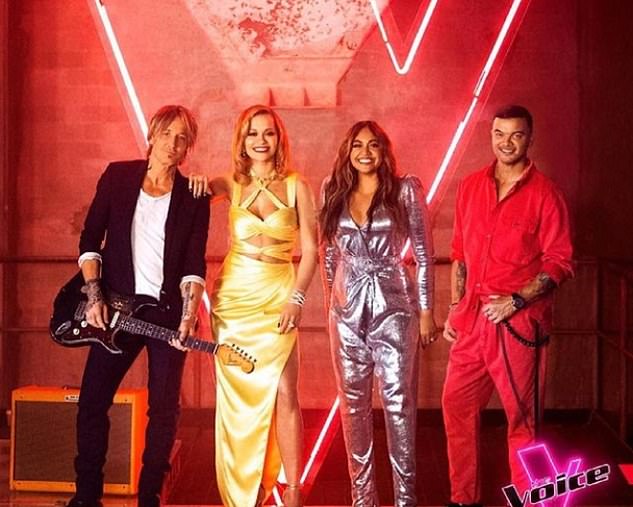 The singer confessed she was a little apprehensive about joining the program, after going through similar experiences as a contestant on Australian Idol in 2006.

Regardless, Jess says that Rita, Guy and Keith together were encouraging, helpful and an ‘invaluable support crew.’

Rita recently jetted off to Los Angeles following filming on The Voice Australia, after having arrived in Australia in late January and 14-day mandatory undergone hotel quarantine. 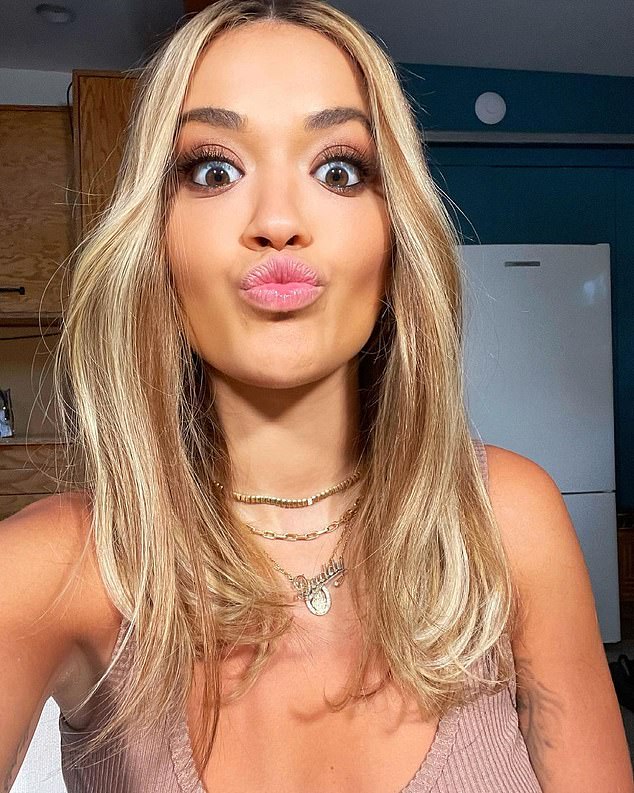 Close: ‘Rita was a sister,’ said Jess, 31, when asked about the British songstress

The How We Do singer said she’s ‘so excited’ for audiences to see the talent show when it airs later this year.

‘Australiaaaa!!! I can’t wait for you to see #TheVoiceAU 2021!!’ the pop star wrote in an Instagram post.

Meanwhile, Rita told the Daily Telegraph, ‘I’m so excited to join the coaching panel on The Voice Australia this year.’ 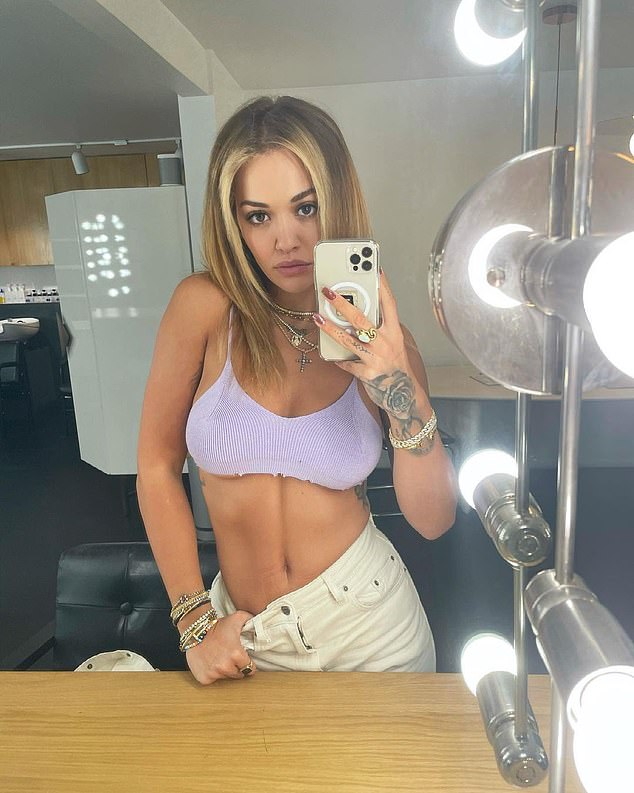 The Little Things hitmaker added: ‘She kept everything funny and made us laugh so much’

‘I feel so honoured to be a part of a show where we all feel so inspired and driven to make dreams come true.’

The enthusiastic statements came after Rita left Australia amid her romantic involvement with Thor director Taika Waititi. They have since reunited in Los Angeles.

Before leaving the country last month, the songstress was seen in pictures obtained exclusively by MailOnline putting on a cosy display with Waititi and actress Tessa Thompson following a party. 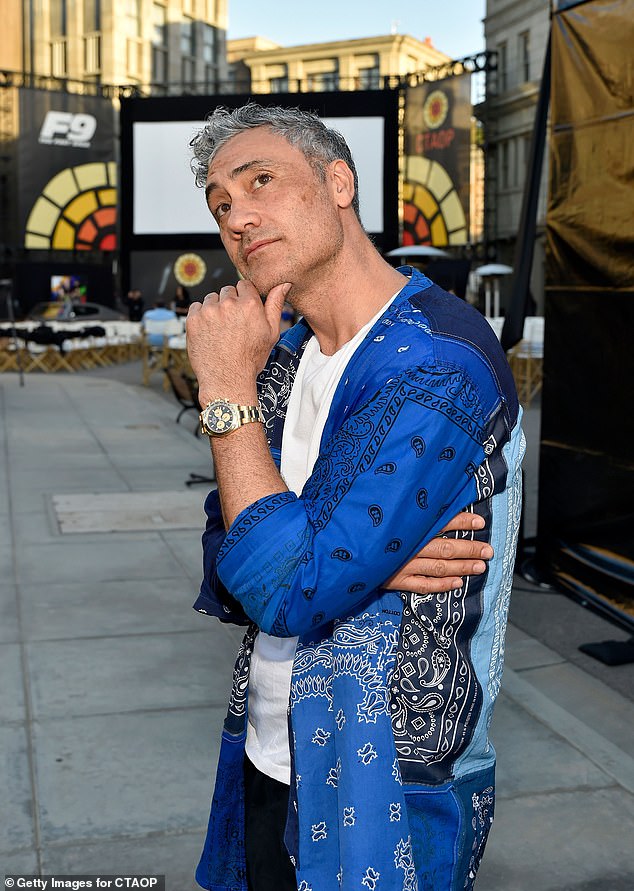 Close: Rita left Australia last month amid her romantic involvement with Thor director Taika Waititi (pictured). They have since reunited in Los Angeles