Kyle Sandilands has a long friendship with Keith Urban and Nicole Kidman.

And on Wednesday’s episode of The Kyle and Jackie O Show, the shock jock told a hilarious and disgusting story involving the famous couple.

Speaking to co-host Jackie ‘O’ Henderson, Kyle explained he’d invited the country singer and his actress wife over to his house. 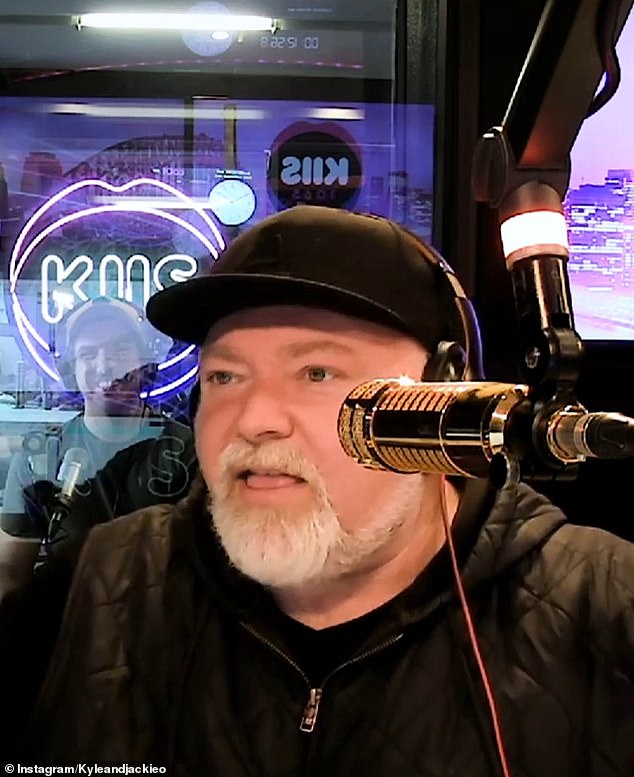 Unfortunately, Kyle had thrown a ‘massive bender’ a few days earlier and had yet to tidy the place up.

The 50-year-old frantically tried to clean up before the couple arrived, but had missed a used condom that was hanging off the side of a mirror.

‘I think I’d flicked it in the middle of the night and it was hanging off the mirror,’ he explained. 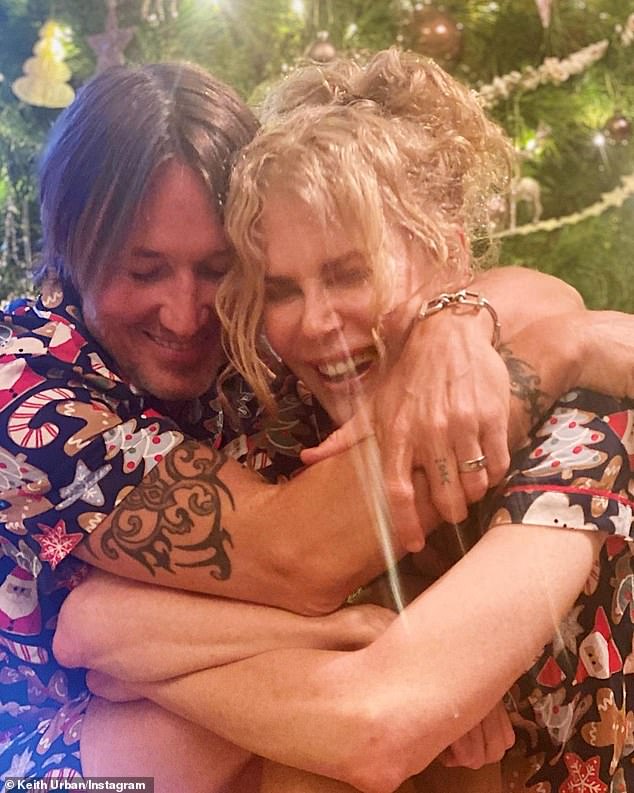 ‘I think I’d flicked it in the middle of the night’: Kyle tried to clean up his home before the couple arrived, but had missed a used condom that was hanging off the side of a mirror

‘How feral do your parties get?’ responded Jackie, who looked visibly disgusted.

Back in 2018, Keith went out to the KIIS FM car park to play a hilarious prank on Kyle. 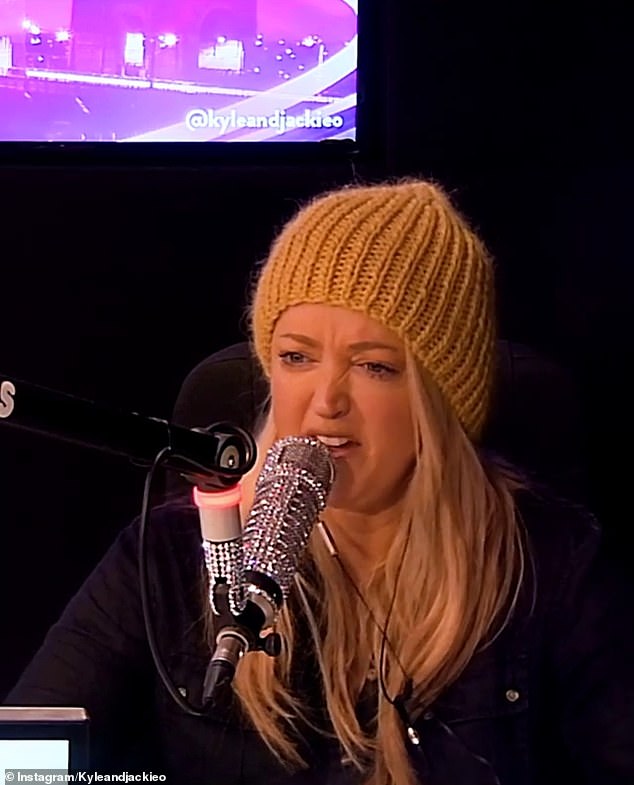 ‘How feral do your parties get?’ responded Jackie, who looked visibly disgusted

In an image posted to the station’s Instagram account, the crooner appeared to be urinating on the shock jock’s $380K Bentley.

‘Just @keithurban next to Kyle’s car, nothing suss going on here,’ the picture was captioned, alongside startled eyes emoji and a laughing face. 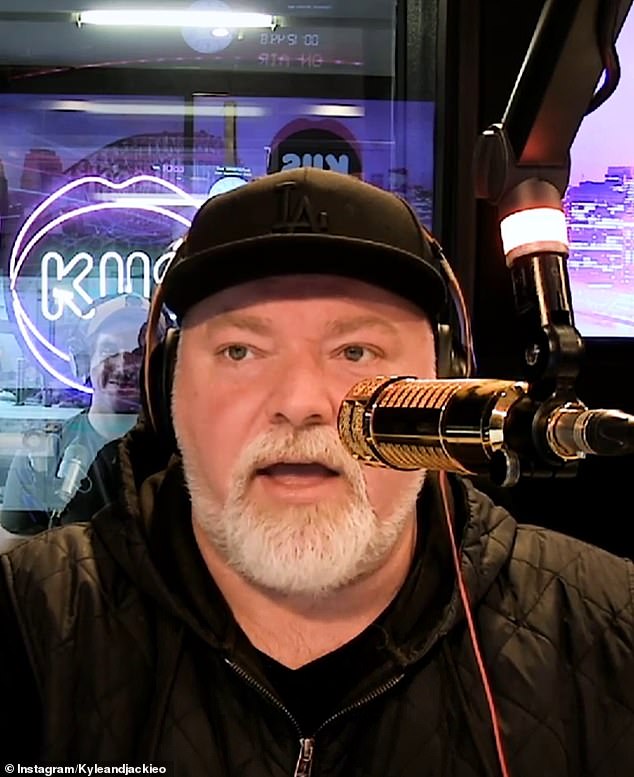 Phew! Kyle implied that Keith and Nicole hadn’t noticed the used rubber on the mirror