By Ashleigh Gray For Dailymail.Com


Lana Del Rey is allegedly seeking ‘public acknowledgment’ from Lorde that she inspired Stoned At the Nail Salon.

According to The Sun newspaper, the Video Games hitmaker is now receiving royalties from the New Zealand star’s track from her latest LP Solar Power, after comparisons were made between the melodies of the song and Lana’s tracks Wild At Heart and Hope Is A Dangerous Thing For A Woman Like Me To Have.

The two songs were featured on 2021’s Chemtrails over the Country Club and 2019’s Norman F****** Rockwell, respectively.

While an insider has claimed Lana, 36, is now allegedly receiving a ‘percentage’ of the publishing rights to the 24-year-old star’s track, the Doin’ Time singer is said to want Lorde to admit to the world that she was influenced by her songs, in order to meet an ‘amicable resolution’ and to avoid a legal case. 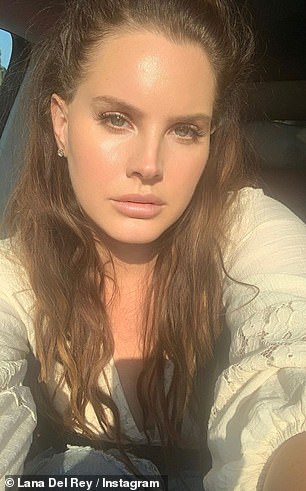 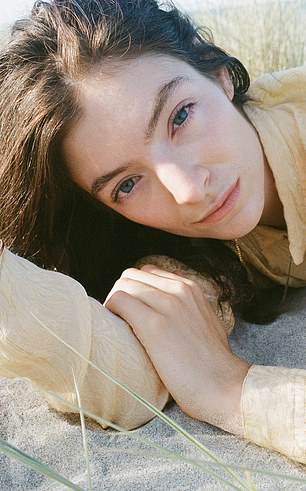 The songwriting source told the newspaper: ‘The disagreement between Lana and Lorde has been quietly bubbling for a while.

‘But nobody involved wants it to escalate further if possible.

‘A lot of Lana’s fans had flagged one of Lorde’s new songs ‘Stoned At the Nail Salon’ online saying the melody mimicked two of her tracks – ‘Wild At Heart’ and ‘Hope Is A Dangerous Thing For A Woman Like Me To Have’.

‘Lana’s team agreed and after an expert got involved and some discussions were thrashed out between everyone involved, Lorde’s people came back and offered Lana a percentage of the publishing rights to the song.’

They added: ‘It means the only last course of action would be to sue – but everyone is very keen to avoid that if at all possible and hopes there can be an amicable resolution instead.

‘The forensic experts agree with the fans, so it seems to be quite a clear-cut case.’ 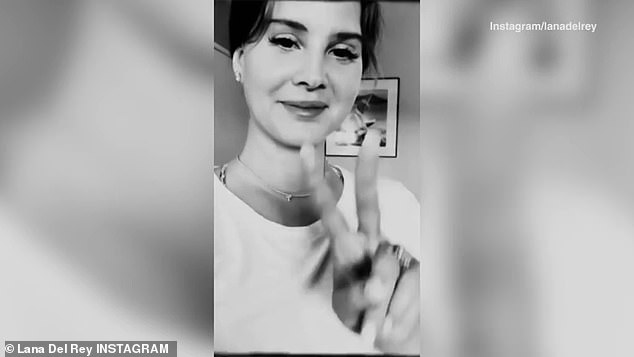 Neither artist has commented on the report.

In the black and white video she added, ‘For right now, I think I’m going to just keep my circle a little bit closer and continue to develop some other skills and interests.’

She continued: ‘I wanna say a heartfelt, just, thank you for, you know, continuing to kind of see me through the music. It’s always important to be witnessed and it’s also really important just to be witnessed by the people close to you that you know and who you trust.’

Del Rey’s next album Blue Banisters is set to be released October 22.