Kathy Hilton looked younger than her years while spending time at the Empire State Building on Wednesday afternoon.

The 62-year-old reality television personality was first seen inside New York City’s most famous building before she made her way to its observation deck, where she caught a breathtaking view of the Big Apple.

The entrepreneur’s outing comes not long after she remarked that, although she enjoyed her appearances as a friend on Real Housewives Of Beverly Hills, she would never be featured as a housewife herself. 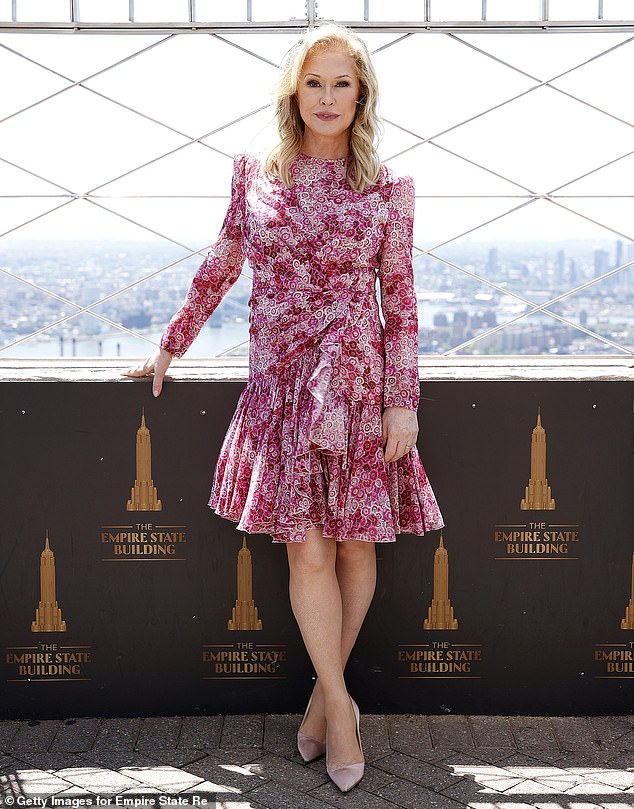 Looking ahead: Kathy Hilton was pictured spending time at the top of the Empire State Building on Wednesday afternoon

Hilton was outfitted in a festive white, pink and red patterned dress that stood out in the bright sunlight.

The mother of Paris and Nicky Hilton complemented her top with a pair of light magenta-colored high-heeled shoes as she spent time at the world-famous building. 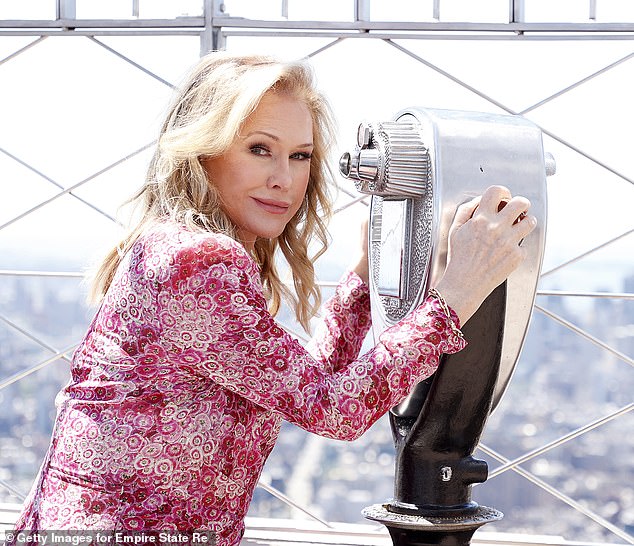 Eye-catching outfit: The reality television personality was outfitted in a red, white and pink dress while spending time at the building’s observation deck 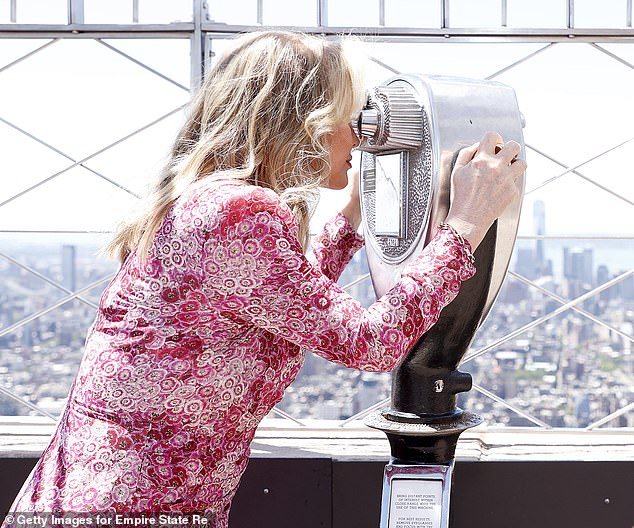 This sighting comes not long after she revealed that she would not ever sign up as a full-time housewife on RHOBH.

The reality television personality has appeared as a guest on the hit Bravo program for several years, and she was named as a friend of the housewives before the premiere of its eleventh and most recent season, which premiered in May.

She recently spoke to Entertainment Tonight and noted that she was ‘really flattered and very happy’ about the positive response from viewers that enjoyed her presence on the series. 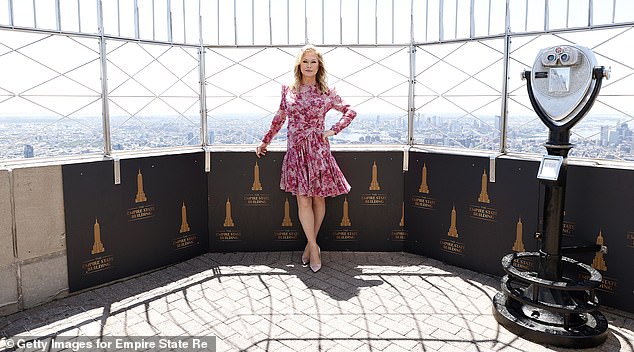 Not in the cards: Hilton’s outing comes not long after she confirmed that she would never join the other housewives as a full-time cast member on RHOBH 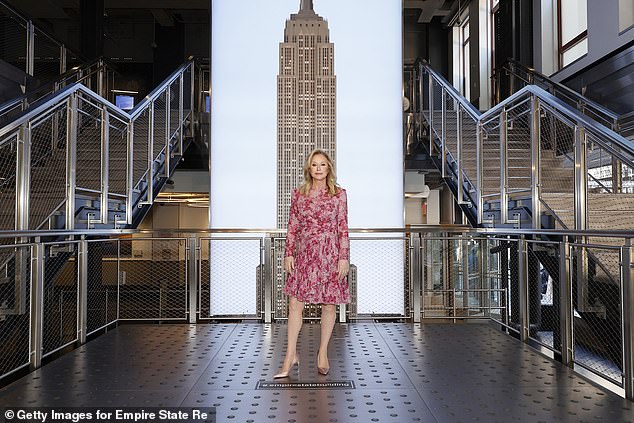 Doing her thing: The media figure previously appeared as a guest on the program and was recently named as a friend of the housewives

The entrepreneur also noted that being on the show has allowed her to showcase a much more lighthearted part of her personality and that she was enthusiastic about the opportunity.

‘Any time anybody’s ever seen me on TV, there is this very serious side… and so, [with RHOBH], I’m comfortable,’ she said.

Hilton also spoke about her relationship with several of the housewives and remarked that she was happy to spending time with those that she considered particularly close. 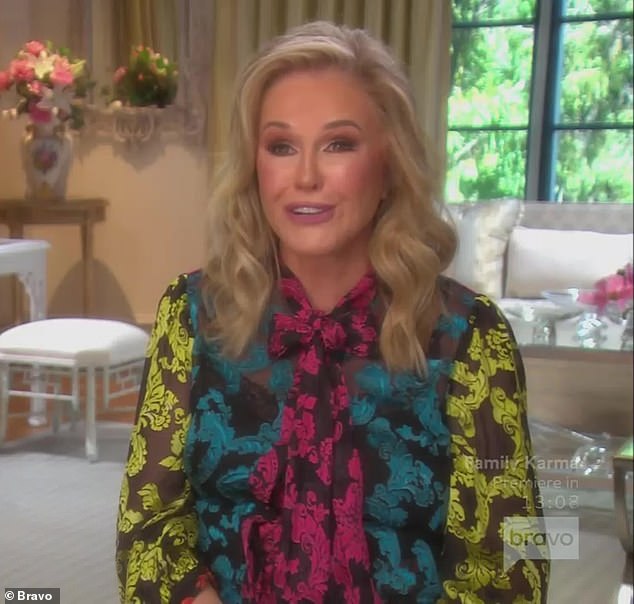 Grateful: Hilton recently spoke to Entertainment Tonight and told the media outlet that she was happy about being able to show a less serious side of her on RHOBH

‘I go back with Lisa Rinna for 25 years. I know Dorit and socially we’ve been together many times, so I’m very comfortable with her. Garcelle, we’ve been out socially. Kyle is my sister,’ she added.

The reality television personality humorously pointed out that she occasionally cannot view the show as she often appears without any prior preparation.

Specifically, she said: ‘Sometimes, I can’t watch because I’ll think, “Oh, my goodness, I have no makeup on, how can I really let people see me like this?”‘

Hilton went on to note that she was fine with remaining as a friend of the other housewives as her status allowed her to contribute to the show without necessarily picking anyone’s side during an argument. 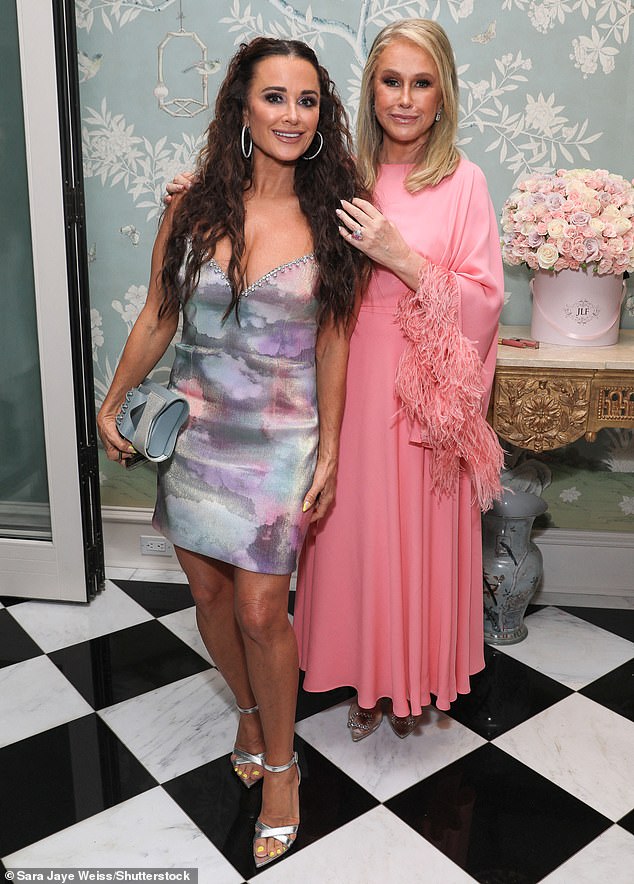 Getting close: The reality television personality also spoke about how she has grown close to several of RHOBH’s cast members; she is seen with her half-sister, Kyle Richards, in May

‘It’s like a girls’ club…I feel like I’m a member of a very special group of dynamic women — that have their drama — and I love to be in the middle of it,’ she expressed.

The entrepreneur then pointed out that, although she was happy to be involved with the program, she would not ever become a full-time cast member, as she had other projects that took up much of her schedule.

She said: ‘I will never hold a diamond, ever…I have a lot on my plate right now and working on some interesting, exciting things. I wouldn’t have time.’

Hilton concluded by noting that, although she was ‘not sure’ if she would appear during one of the show’s reunions, she would ‘love to…experience that.’ 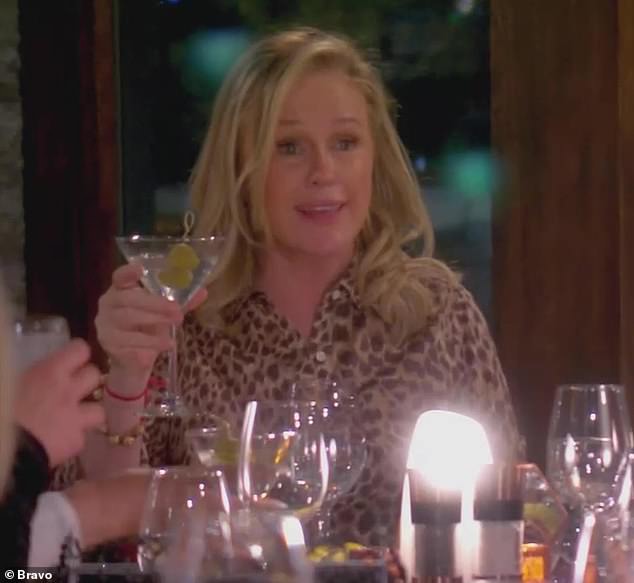 Ruling it out: Hilton concluded by noting that she was not planning on becoming a housewife herself, as she pointed out that she ‘will never hold a diamond, ever’