Hannah Waddingham scored an Emmy Award nomination for Outstanding Supporting Actress In A Comedy Series for her role in the hit sports comedy-drama series Ted Lasso.

The British actress, who has called the show ‘a dream come true’, is now sharing the incredible story of the events leading up to her casting as Rebecca Welton.

And it’s a reminder of the old phrase: ‘be careful of what you wish for, you might just get it.’ 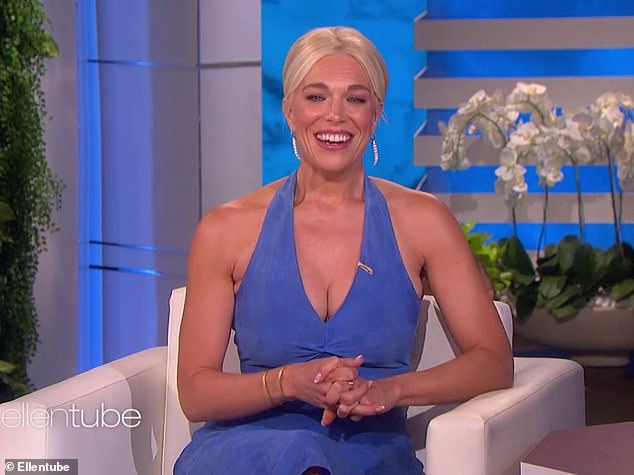 Inspirational: Hannah Waddingham, 47, revealed the events leading up to how she landed the role of Rebecca Welton in the hit sports comedy-drama series Ted Lasso

During an appearance on Friday’s episode of The Ellen DeGeneres Show, the 47-year-old actress heaped high praise on her co-stars Jason Sudeikis, Juno Temple, Brett Goldstein and Brendan Hunt, among others.

Host Ellen DeGeneres also joined in on the love fest for the show, and shared how Ted Lasso ‘makes people feel so good.’

Then the talk between the two ladies turned to how Waddingham manifested the role on the Apple TV+ series, with her young daughter Kitty fresh on her mind.

‘I just thought there was no chance at all that I was going to get this [role] and previous to this I said to my [representative] my little girl had been very ill when she was younger and I went out into my garden and I thought, I’m going to ask the universe for something, which is probably unreasonable but, I’m going to say, “Thank you for making my little girl better.”‘ 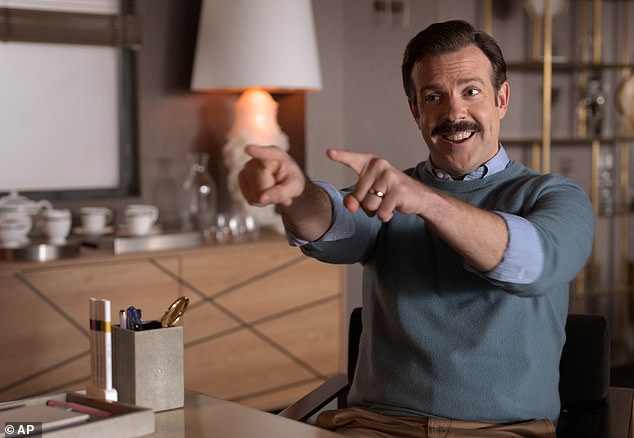 ‘It was a terrible time. I don’t know if any of you have been through that with your children,’ she continued as tears welled up in her eyes, adding, ‘And it’s hard not to get emotional.’

She added, ‘And I just said, “Can I thank you for what you’ve given me already, but can I just ask you for something that is close to home so I can do my main role, which is to be mama. And also can I ask that it’s something that really shows what I can do [as an actress}. And I hope that’s not asking too much.”‘

Waddingham ended the incredible story by revealing that it was just ‘two months later this meeting came up’ for the Ted Lasso role, which is just a half hour drive from her home.

‘Ask the universe!’ she exclaimed, while raising her hands towards the sky with a big beaming smile on her face. 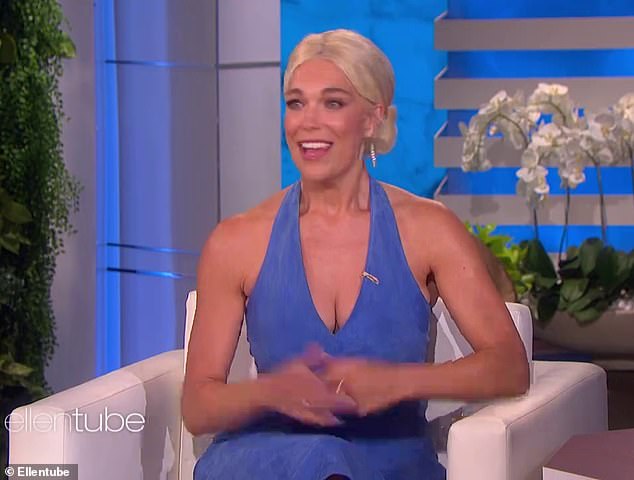 The British actress shared show she asked the universe ‘for something that is close to home so I can do my main role, which is to be mama,’ during an appearance on  Friday’s episodeThe Ellen DeGeneres Show 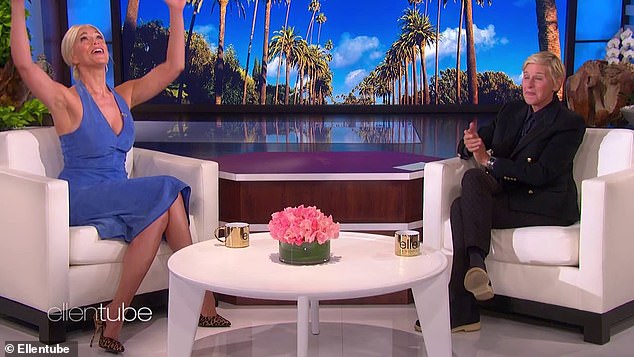 Ask and you shall receive: Waddingham ended the incredible story by revealing that it was just ‘two months later this meeting came up’ for the Ted Lasso role, which is just a half hour drive from her home; ‘Ask the universe,’ she exclaimed with joy. as she raised her hands into the air

Just this past weekend, Ted Lasso won three Emmy Awards at the 2021 Primetime Creative Arts Emmy Awards ceremony, out of seven nominations in all.

Ted Lasso also scored 13 nominations for the 73rd Annual Primetime Emmy Awards, which will be held on Sunday, September 19. 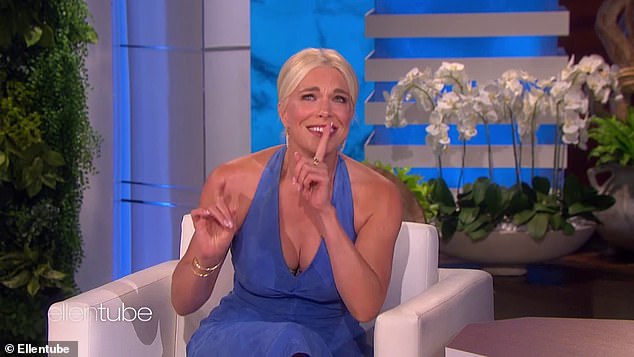 Acclaimed: Waddingham scored an Emmy Award nomination for Outstanding Supporting Actress In A Comedy Series for her role on the hit sports comedy-drama series Ted Lasso 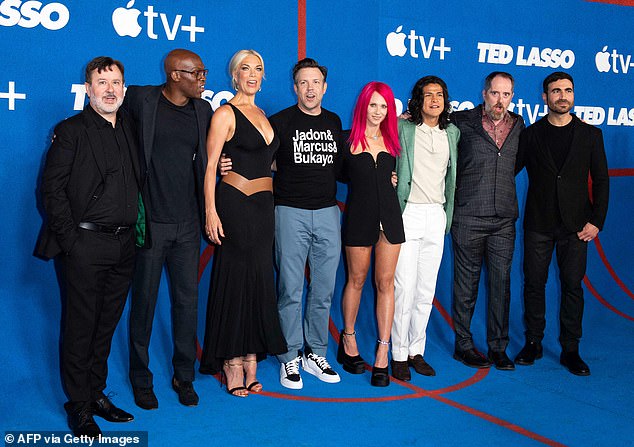