Lil’ Kim hits back at 50 Cent after he compared her BET look to an OWL… and claims he’s mad because she turned down him down on a date: ‘Let it go’


Lil’ Kim has responded to a cruel meme about her appearance posted by rival rapper 50 Cent, who she has had years of beef with.

Rather than be offended, Kim, 46, laughed it off by re-posting the image herself along with a stinging caption where she claimed she once turned down Curtis, 45, on a dinner date. 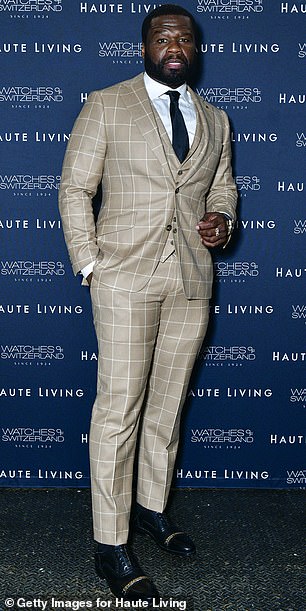 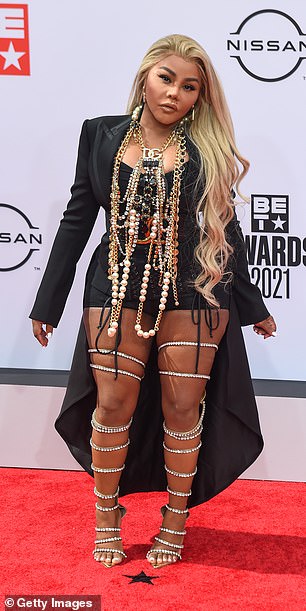 ‘@50cent I see u still in ur feels about that dinner date u asked me on that I had to turn down. Let it go u have a beautiful girlfriend, I have a loving husband. Let it go,’ the Ladies Night rapper wrote.

Kim said she found the image ‘hilarious’ joking about the ‘accuracy’ of it, while also warning Curtis that she’ll ‘address that situation’ between them, in her upcoming book – The Queen Bee – which promises to be a juicy read. 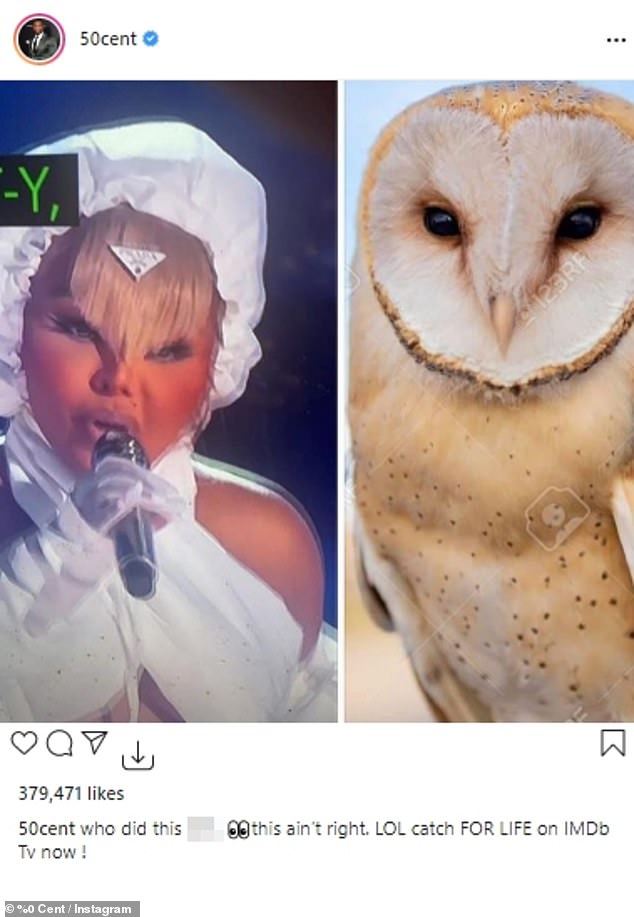 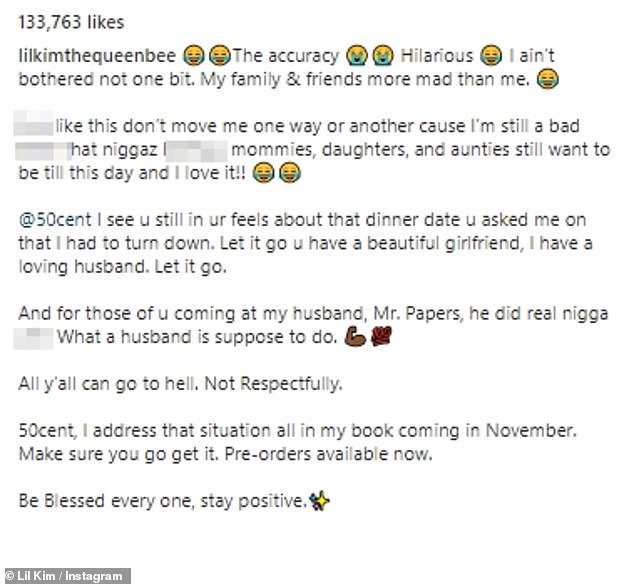 Hitting back! Lil’ Kim re-posted the meme herself while claiming that she once turned down 50 Cent on a dinner date

However, their friendship after that song quickly disintegrated – with Kim telling the Associated Press in 2005 that she didn’t have a lot of respect for the rapper as his music was ‘hardcore’ and ‘violent.’

The pair have traded insults over the years, as well as occasionally patching things up too.

Kim told AP: ‘If I was selling six, seven million records, I’m not mad at anyone! How can you still be angry at people, still want to come at people? You’re making money, you’re selling millions of records, you should do something with that leverage.’ 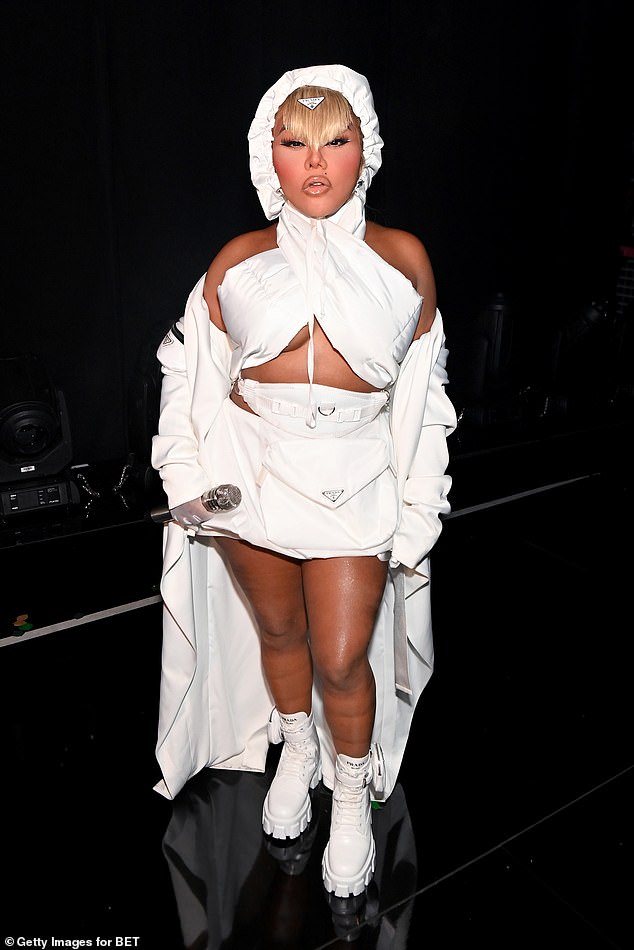 It’s OWL good: Lil’ Kim saw the funny side and hit back at the rapper

No stranger to cat fights, in 2015, 50 Cent traded insults on social media with his ex Vivica A. Fox, after she appeared on Watch What Happens Live and insinuated he was gay.

Kim, who is readying her first autobiography, is considered by many as a trailblazing rap artist who paved the way for megastars like Cardi B and Megan Thee Stallion.